Text and photos by Catherine Bernier

On Fogo Island in Newfoundland, Islanders are honouring the past, while feeding themselves and reinventing their local economy. Among them, Timothy Charles, Executive Chef at the prestigious Fogo Island Inn, is deepening his knowledge of organic agriculture to ensure sustainability on the island and to provide for his own family; Alf Coffin, a green-thumbed fisherman, is defying the seasons by using the practices of his ancestors to enrich his land at Joe Batt’s Arm; and Paddy Barry, a photographer from the community of Tilting, is gardening Celtic land at dusk to grow amaranth and other ancestral plant species.

The future of Fogo Island was once so unpromising that locals were actively encouraged to leave. Resolved Islanders, however, decided otherwise. Collective mobilization first took hold in the 1970s, with a fishing cooperative formed by local fishermen—a first in the province. Then came the creation of Shore- fast, a charity formed in 2006 by siblings Zita, Alan, and Anthony Cobb (eighth generation Fogo Islanders), aimed at building new economic pillars after the collapse of the traditional cod fishery, which had sustained the island for centuries. Their mission is to strengthen the economic and cultural resilience of the island. The organization has led a range of charitable programs and initiatives and is at the root of three social enterprises, Fogo Island Inn, Fogo Island Shop, and Fogo Island Fish, which have attracted international attention for their contributions to the community. 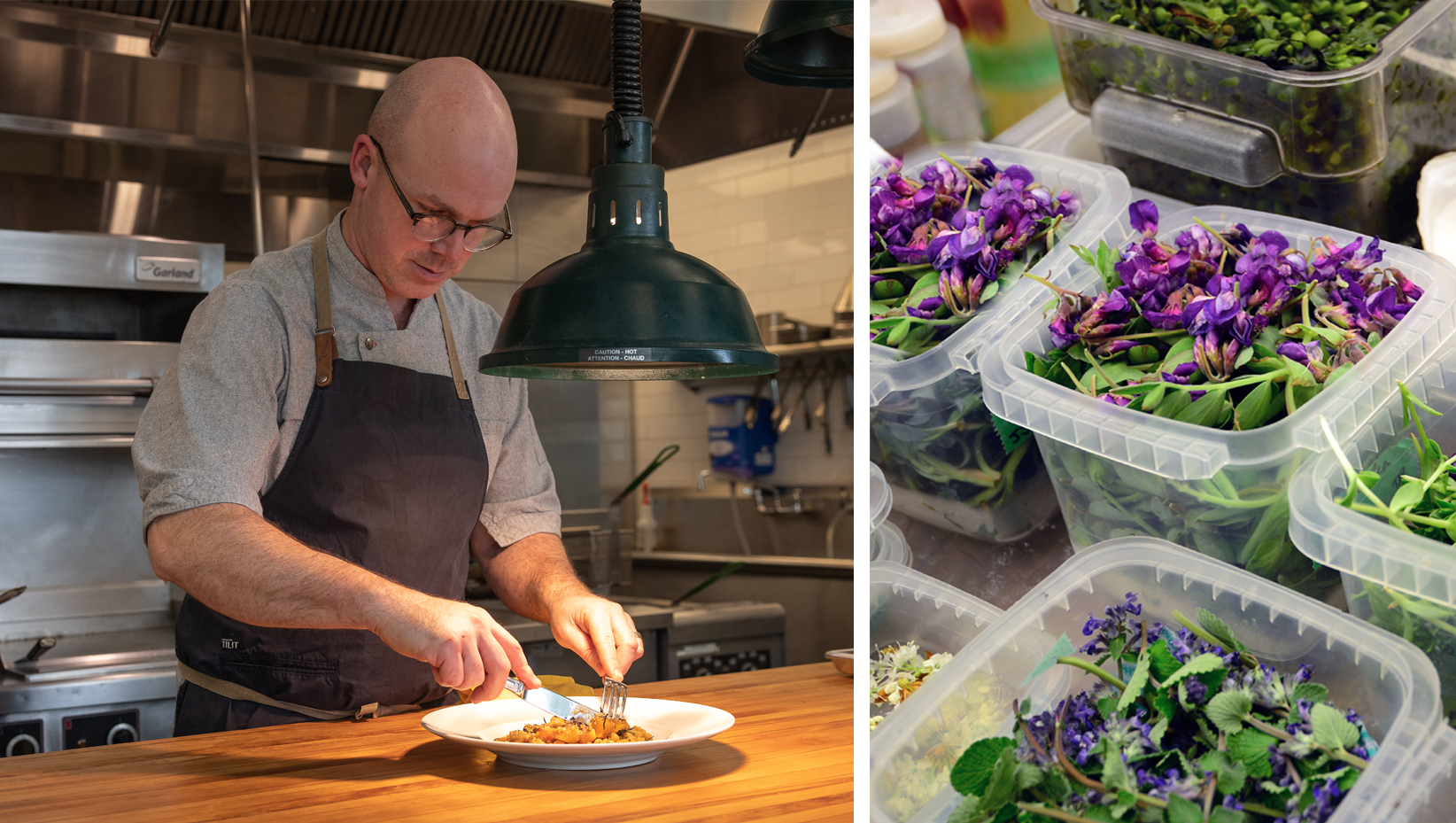 “The reason why it’s still possible to live here today is because the government finally thinks it’s an asset,” explains executive chef Timothy Charles, who arrived in 2012 when the inn was still under construction. It was the idea of living in a rural area and still being able to cook nearby that attracted the native Nova Scotian to settle on the island. “The ethos of the project aligned with my values: social enterprises are beneficial to the association, and the profits are redistributed in the community. 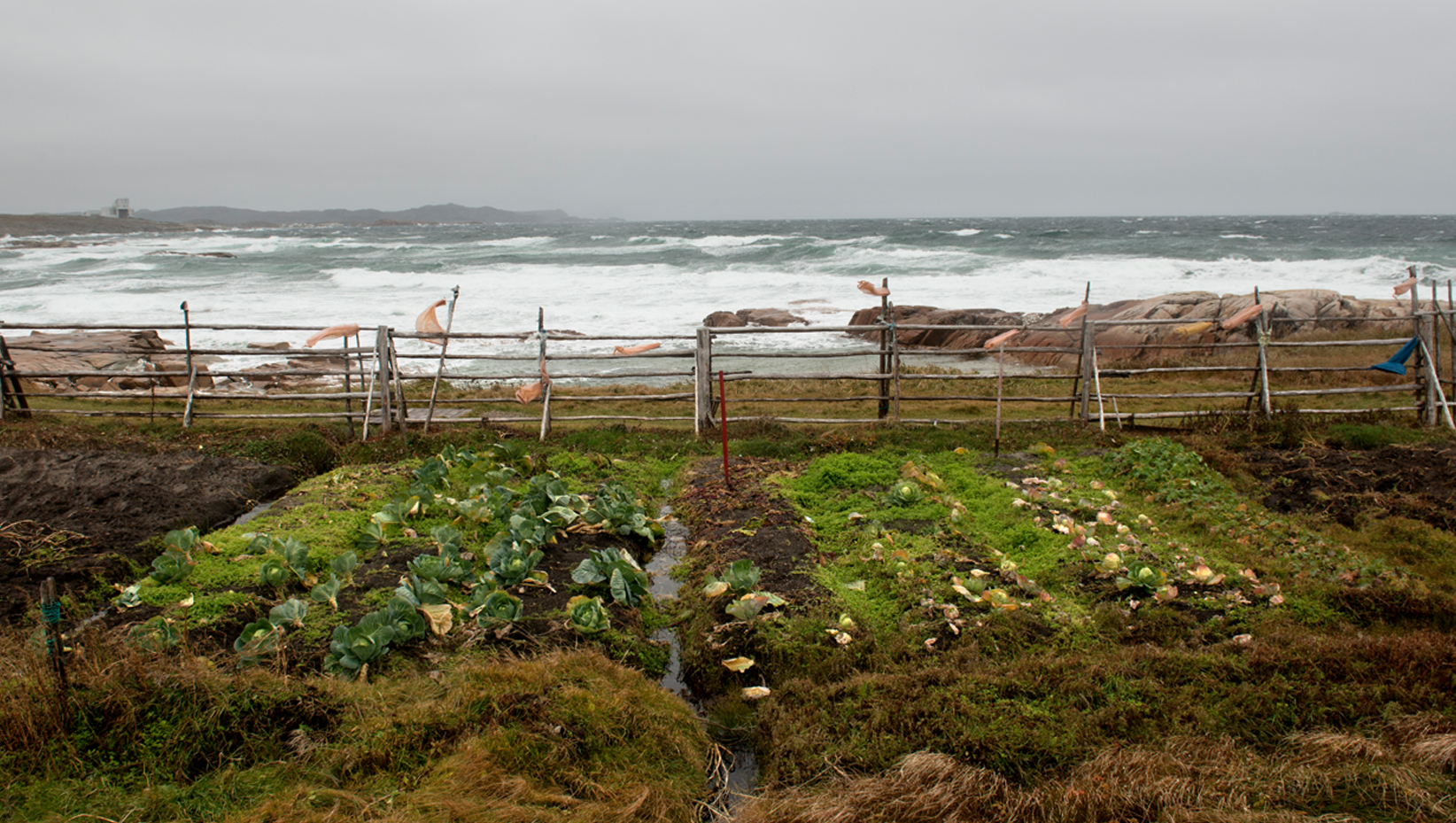 These initiatives attract thousands of visitors to Fogo Island each year, boosting the local economy, but also presenting new threats to the survival of this idyllic place. The island is 3.5 times the size of Manhattan, but the community has stalled at around 2,000 residents and more than 65% of the population is over the age of 50. For Charles, these indicators reveal a problem. “Who will ensure survival and food literacy when fresh food is already so hard to get on the island? At the grocery store, the food on the shelves first travels from the U.S. by train or truck, then through Montreal to Sydney, Nova Scotia. It is then transported by a first ship to St. John’s and finally arrives by a second ship to Fogo. After such a long journey, the food loses its nutritional density, not to mention the way it was grown. We have one of the highest cancer rates in the country. I’m becoming more and more convinced that lack of nutrients is part of the problem,” says Charles.

The chef tries his best to work with hyperlocal businesses to meet the needs of the Fogo Island Inn restaurant. If he is unable to source from them, he collaborates with family-owned businesses in Newfoundland and finally, as a last resort, looks to other eastern Canadian provinces. “Over 80% of our fish is caught here on Fogo Island. All our animal proteins, except for the Quebec duck (from la Canarderie), come from the province and some from the island. We are also allowed to serve local wild game such as moose, caribou, and rabbit,” says Charles.

What he prefers above all is working with small producers native to Fogo, like Alf Coffin and Winston Osmond, a carpenter and painter respectively, who maintain a garden on their property. “The personal connection we have with them is something powerful,” says Charles. Fun fact: for the first few years of working with Coffin, Charles’s team had to pick their own vegetables from his garden, while he was busy fishing commercially for shrimp. The fisherman has since retired, but remnants of his trade have merged with his agricultural practice. Like his ancestors, Coffin enriches his soil with the remains of fish and shellfish, and collects kelp, a powerful natural fertilizer available in abundance. He also waters his garden with sea water, which Charles says makes his food particularly interesting to cook with due to its high salt content. 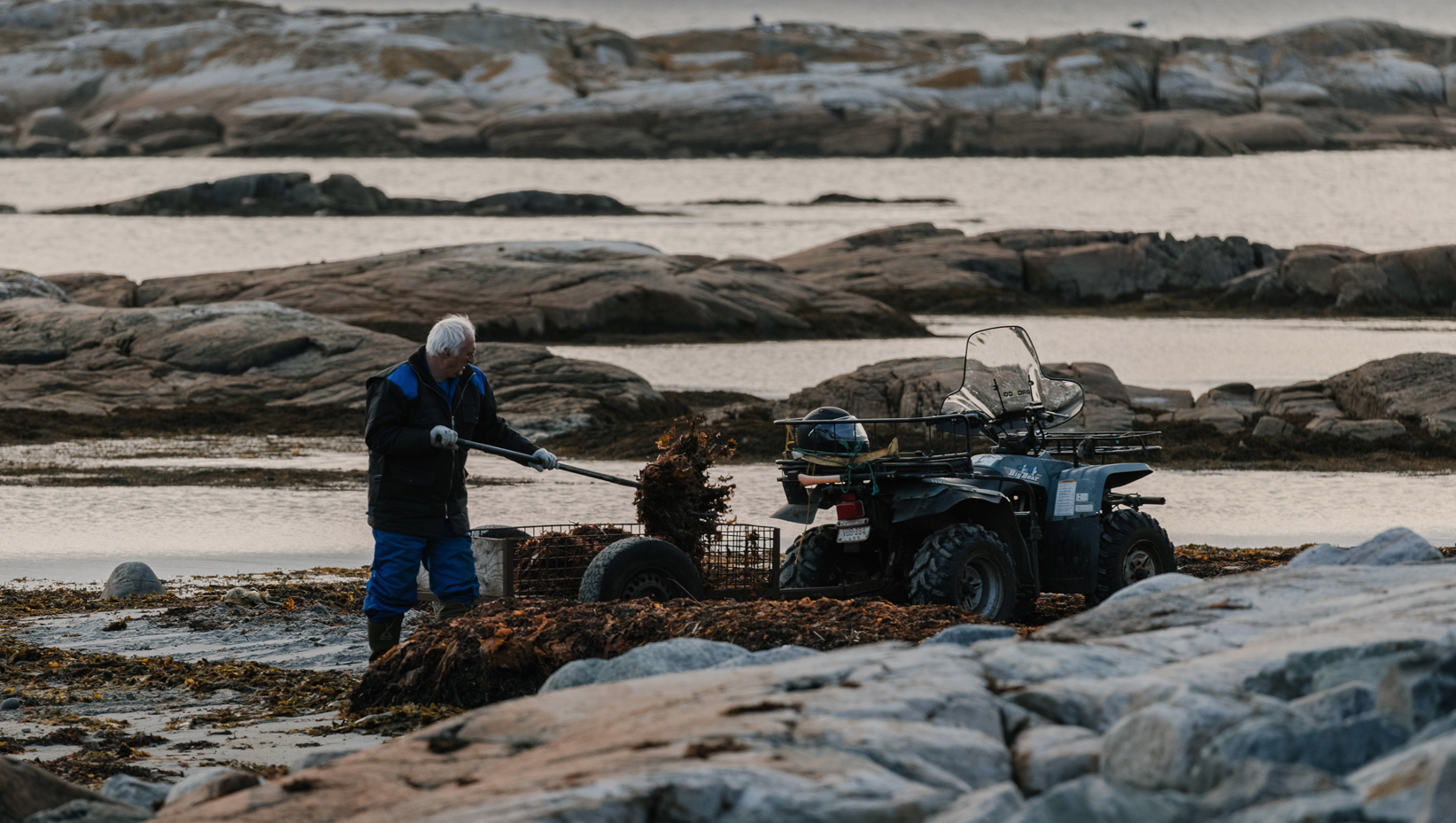 “People joke that Newfoundlanders mainly grow the typical vegetables for Jiggs Dinner, a traditional dish made with salt meat, cabbage, turnips, potatoes, carrots, and boiled beets, but other vegetables grow just as well here,” says Charles. At the chef’s request, Coffin began growing fennel in phased planting. “We gave him seeds, and he is now confident in this practice. So, we now have access to small fennel all year round for the restaurant!”

Coffin uses his root cellar as natural refrigeration, to preserve his sweet and crisp potatoes. These types of cellars have stored vegetables for centuries and demonstrate how the Islanders of Fogo have been able to survive through hard times. This practice is still alive on the island. “The best farming practices came from poverty,” says Charles. He and his partner Jennifer recently purchased 25 acres on the island. Their goal is to learn local practices that have stood the test of time and then adapt them on a large scale. “Our project was born out of the frustration of not being able to feed our own family. The food comes to us rotten before we even have a chance to taste it. We asked ourselves: how do we sustain our way of life in a place like this?” ... 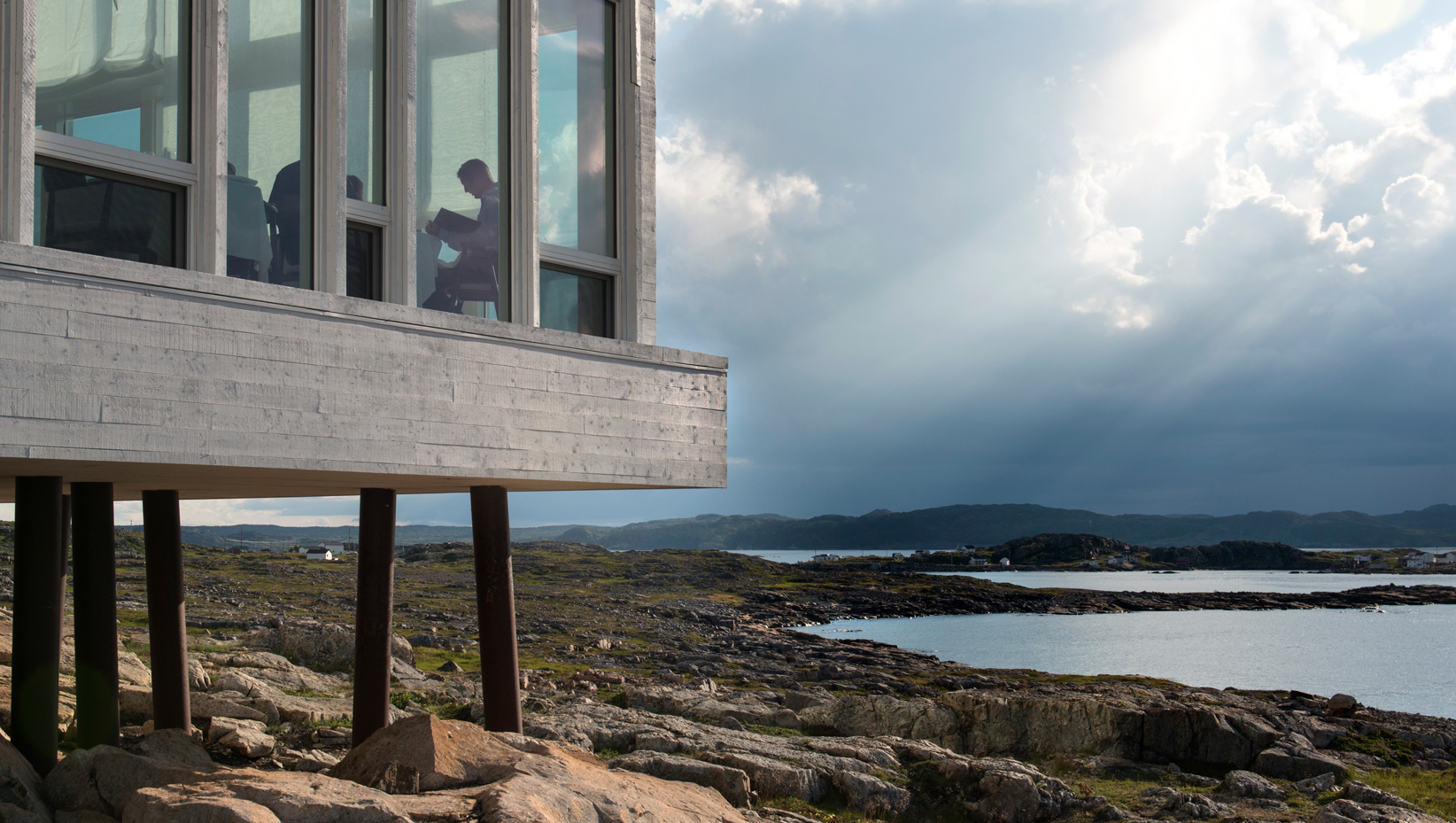