Joshua McFadden is Seizing the Moment

Joshua McFadden, the powerhouse chef, restaurateur, and author behind the James Beard Award-winning book Six Seasons: A New Way With Vegetables and the Submarine Hospitality restaurant group is back with a new cookbook, Grains for Every Season: Rethinking Our Way with Grains. And to top it all, he’s also repurposing a 50-acre farm just outside of Portland, Oregon. It takes a few days for Joshua McFadden and me to find a moment to connect over the phone—post-pandemic restaurant reopenings have come with their fair share of issues, including understaffing, which means McFadden has to run between the four restaurants his company Submarine Hospitality operates across the city of Portland: Ava Gene’s, Cicoria, Tusk, Takibi and Grand Stark Deli.

"I really fell in love with restaurants. It felt similar to the idea of creating stories, and working with lots of different artists to design something that people come together to experience." 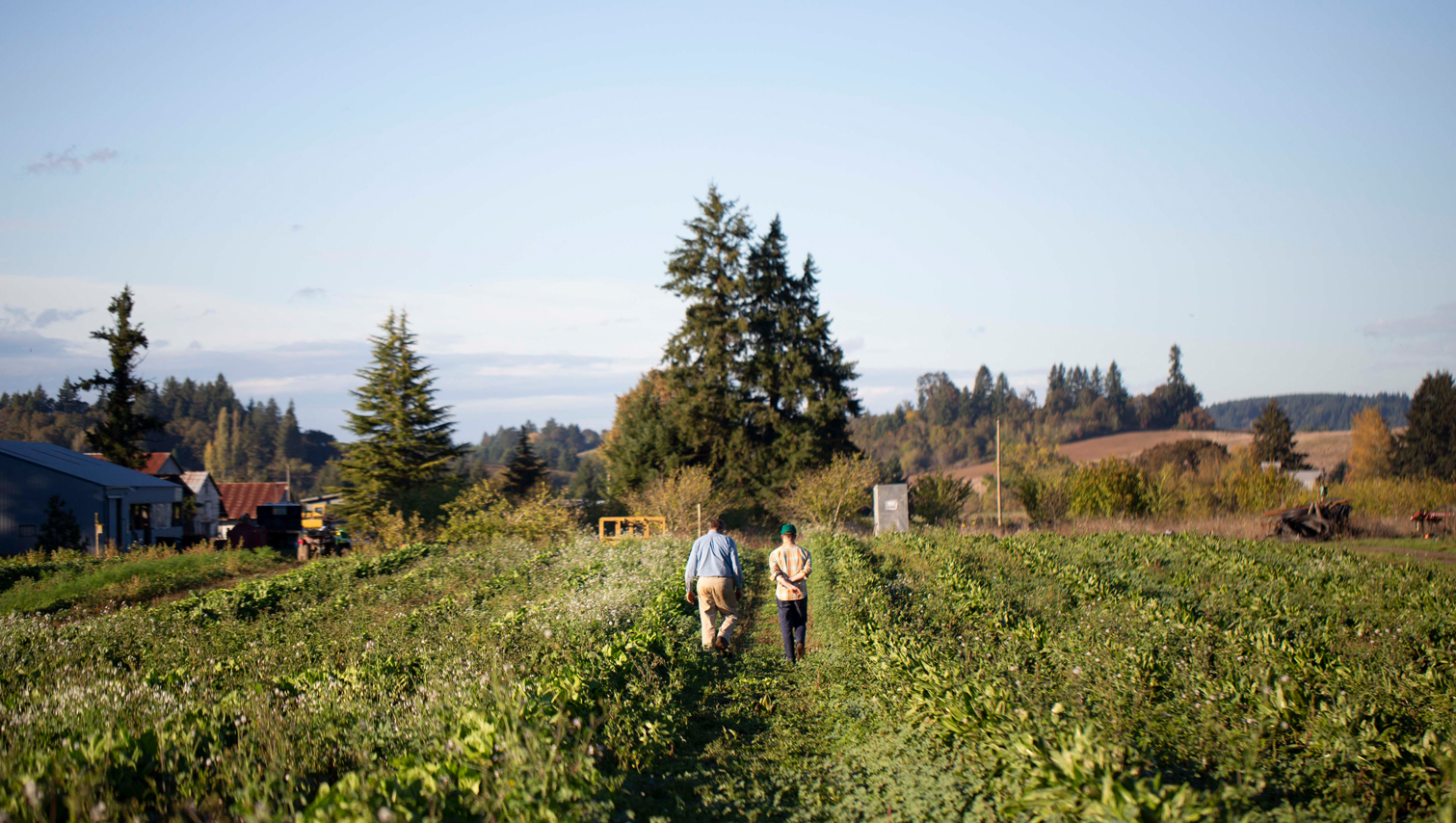 When we finally hop on a call, McFadden rejoices. “In one year of doing these zoom calls, it has never been so easy to connect to one.” On the other end of the line, I am also beaming. I have been a fan of McFadden’s work since I first stepped foot inside Ava Gene’s, the chef’s first restaurant, during a visit to Portland in 2016. The Roman-inspired cuisine prepared with locally sourced ingredients charmed me, but it’s the fresh and zippy vegetable dishes that instantly won me over. A few years later, I found some of those exact dishes in McFadden’s first cookbook, Six Seasons and began to cook them with friends almost every week. Over the years, I have lost count of how many times I have purchased the book for friends and loved ones, or how many times I have gushed over how delicious every recipe within its pages are, and how much I admire McFadden’s no-nonsense approach to seasonal cooking. So, when I found out that the chef was about to release a new cookbook, this time about grains, I was elated to be able to speak to him about it and to discuss agriculture and seasonality. 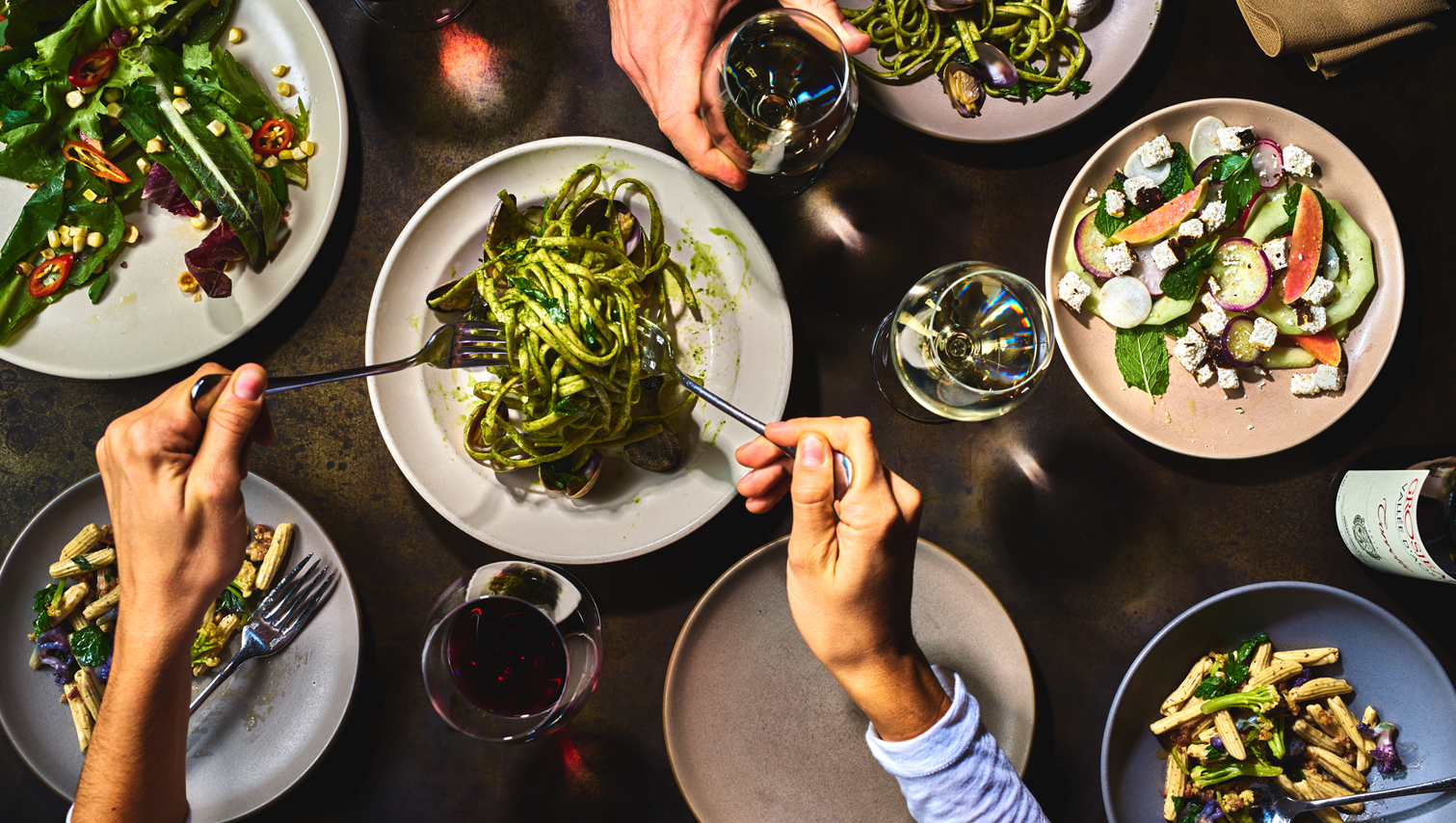 McFadden, who grew up surrounded by farmland in Wisconsin, was always interested in storytelling but unsure where that passion would take him. Following a brief stint in film school in Chicago, he decided to shift gears and attend Le Cordon Bleu culinary school in Portland. After graduating, the young cook worked the line at several prominent restaurants across the United States, including Franny’s and Blue Hill in New York City. Franny’s, a small pizzeria hailed as “a perfect Brooklyn restaurant” by The New Yorker when it closed its doors in 2017, was fiercely committed to seasonality and farm-to-table dining, something fairly new and refreshing when McFadden joined the team in 2003. That experience helped shape McFadden’s view of restaurants and agriculture. A similar tune resonated with him while working at Dan Barber’s New York City restaurant Blue Hill. But the more kitchen experience the young chef gained, the more he realized he wanted to dig deeper—literally. 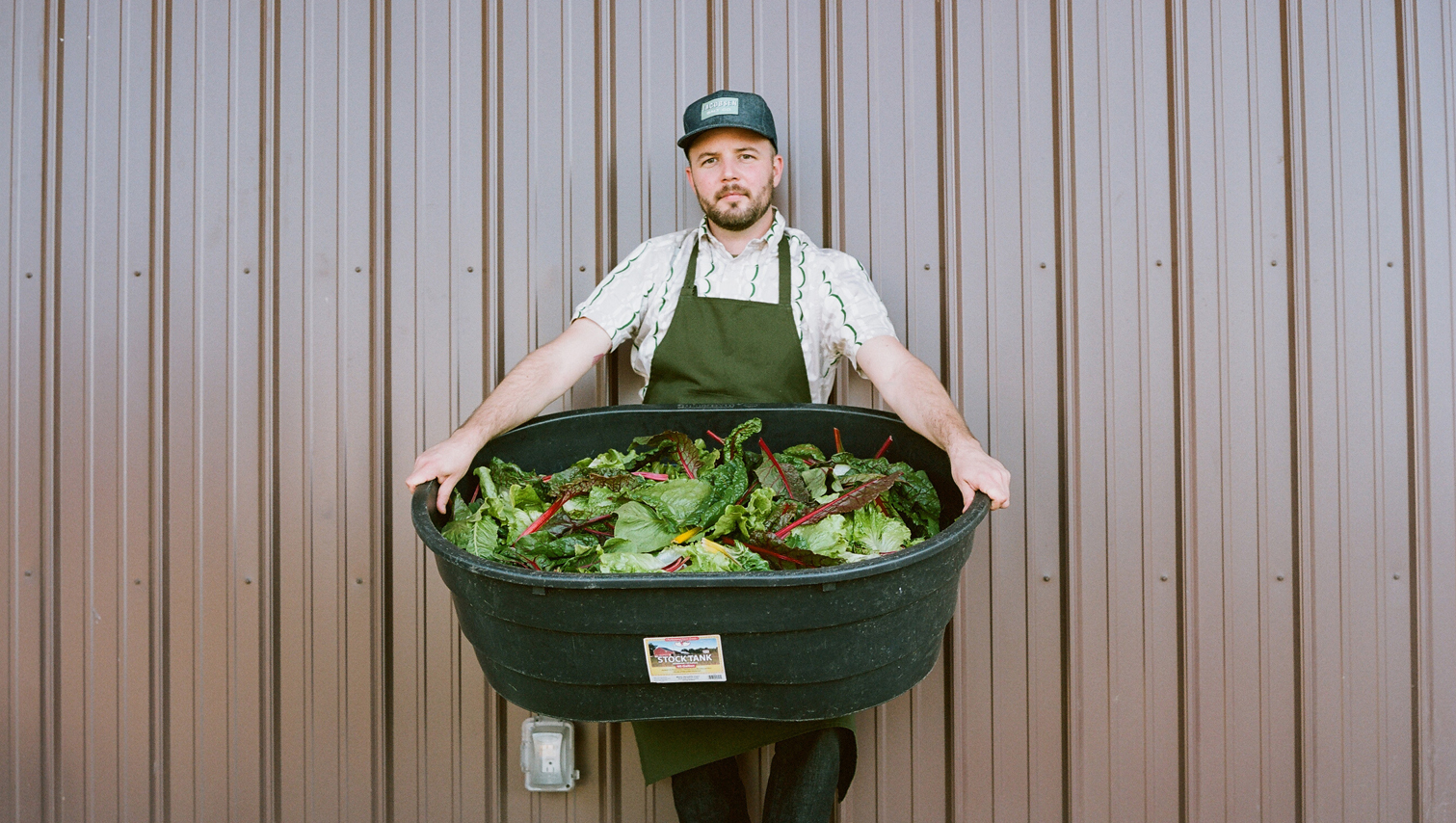 In 2008, McFadden decided to leave his chef whites behind to spend a full year working at Four Seasons Farm in Maine, helmed by the organic farming pioneer Eliot Coleman. That decision would change the course of McFadden’s life, and further cement his focus on seasonality. During that year, McFadden managed the farm, grew vegetables, cooked (a lot) and held dinners in the candlelit produce stand at night. Being able to watch the seasons go by and closely observe the rhythms of nature and taste freshly harvested vegetables was illuminating for the young chef. “It was a really amazing opportunity to get so much closer to food in a different way,” he says. From there, McFadden travelled to Italy where he fell deeper in love with the notion of working with the seasons using real ingredients. The idea to open his first restaurant, Ava Gene’s in Portland, was born.