When you think of Louisiana, you probably think of Mardi Gras parades, beignets from Cafe du Monde, and music ringing out in the streets of New Orleans. Or maybe swamps infested with alligators, crawdads, and live oak lanes dripping with moss. All this is there, but there’s another piece of heritage that is less talked about: the origins of Louisiana French language and Creole culture.

"I hope to inspire people to look at plants differently. Instead of seeing something as a weed, maybe you can learn that it's actually Lizard’s Tails, called ‘Herbe à Malo’ in French, found in the woods and through its leaves, roots and flowers, offers anti-inflammatory properties." 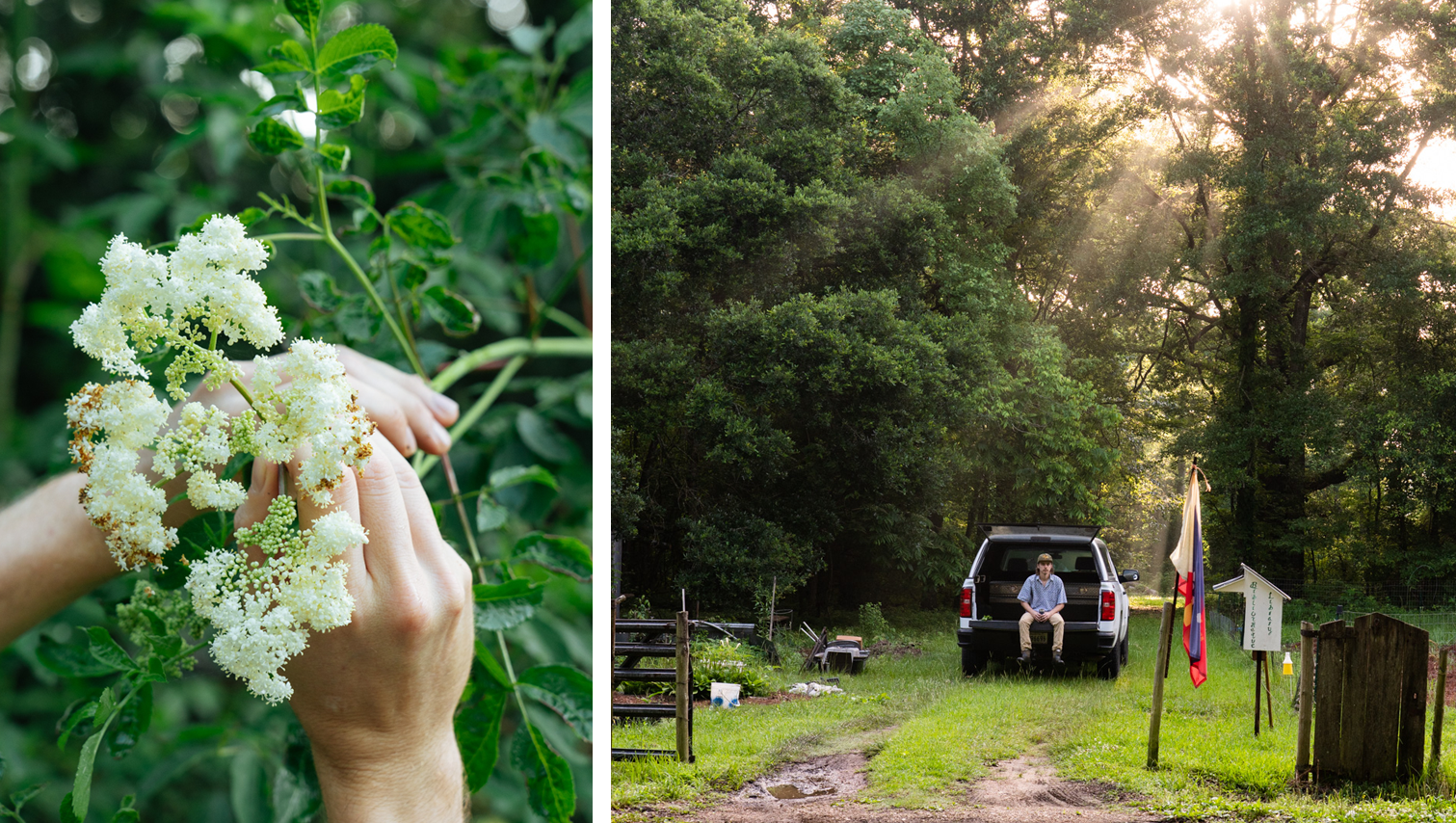 To put in context, in the early 16th century French settlers arrived in Canada and landed in the provinces of New Brunswick, Nova Scotia and Prince Edward Island, calling themselves “Acadians”. In 1755, growing tensions between the British and French governments over land rights resulted in the forced deportation of - almost - all Acadians from Nova Scotia to various regions in Europe and the United States, including Louisiana. Acadians settled in Louisiana and their culture intertwined with the larger Creole population, consisting of Africans, Germans, the French and Spanish, while also slowly impacting the traditional knowledge, and culture of Native-Americans. In recent decades, some parts of the Creole heritage of Louisiana had begun to disappear, the result of a century of repression by schoolteachers and bureaucrats in the name of Americanization. However, thanks to a growing community of people like Jonathan Olivier, founder of Le Jardin Communautaire Frozard, the old French traditions of Louisiana are getting a second wind. 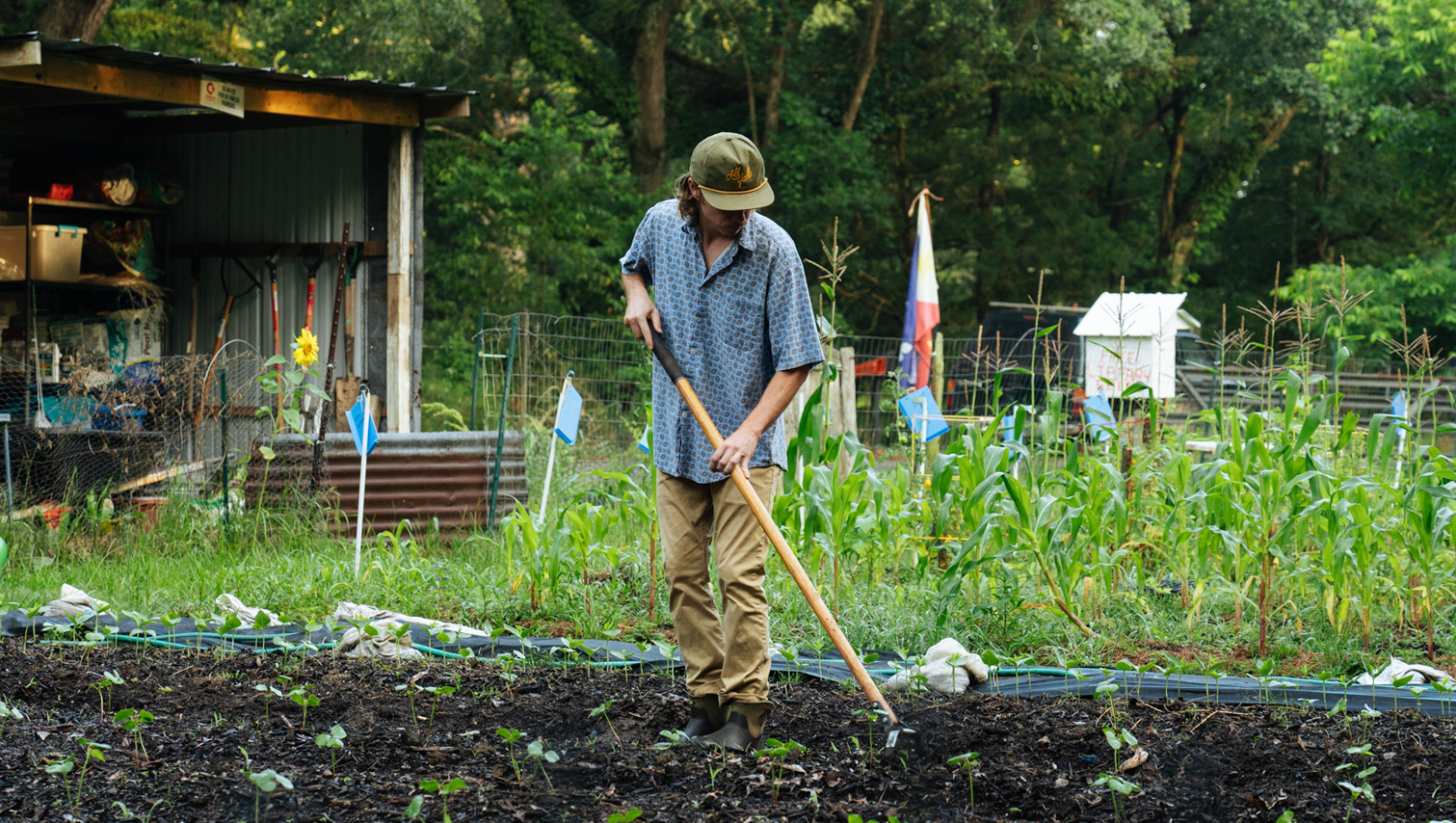 Jonathan lives half an hour north of Lafayette and was introduced to Louisiana French early in life as his grandparents and parents spoke the language and passed on bits of their knowledge to him. He later became a journalist and moved to Nashville, but rapidly realized the city and office life wasn’t for him. He was in search of inspiration, of purpose. While reading authors like Michael Pollan and Mark Sundeen - who wrote The Unsettlers - In Search of the Good Life in Today’s America about farming and living off the grid sustainably and ethically - Jonathan got hooked. “We hunted, we fished, but everything else we consumed came from the store. I had no idea about the quality of these products or where they even came from.” In 2017, he embarked on a journey to work and learn on small organic farms across the United States, while continuing to freelance as a journalist. He learned agricultural techniques such as biodynamic and bio-intensive farming. “In September 2018, I went to Quebec and worked with herbalist Hélène Mathieu, who specializes in Indigenous knowledge of local plants”, he says. “She influenced me and I was able to learn how to grow different types of medicinal plants. I specifically remember stinging nettle and the way it burns when you pick it!” 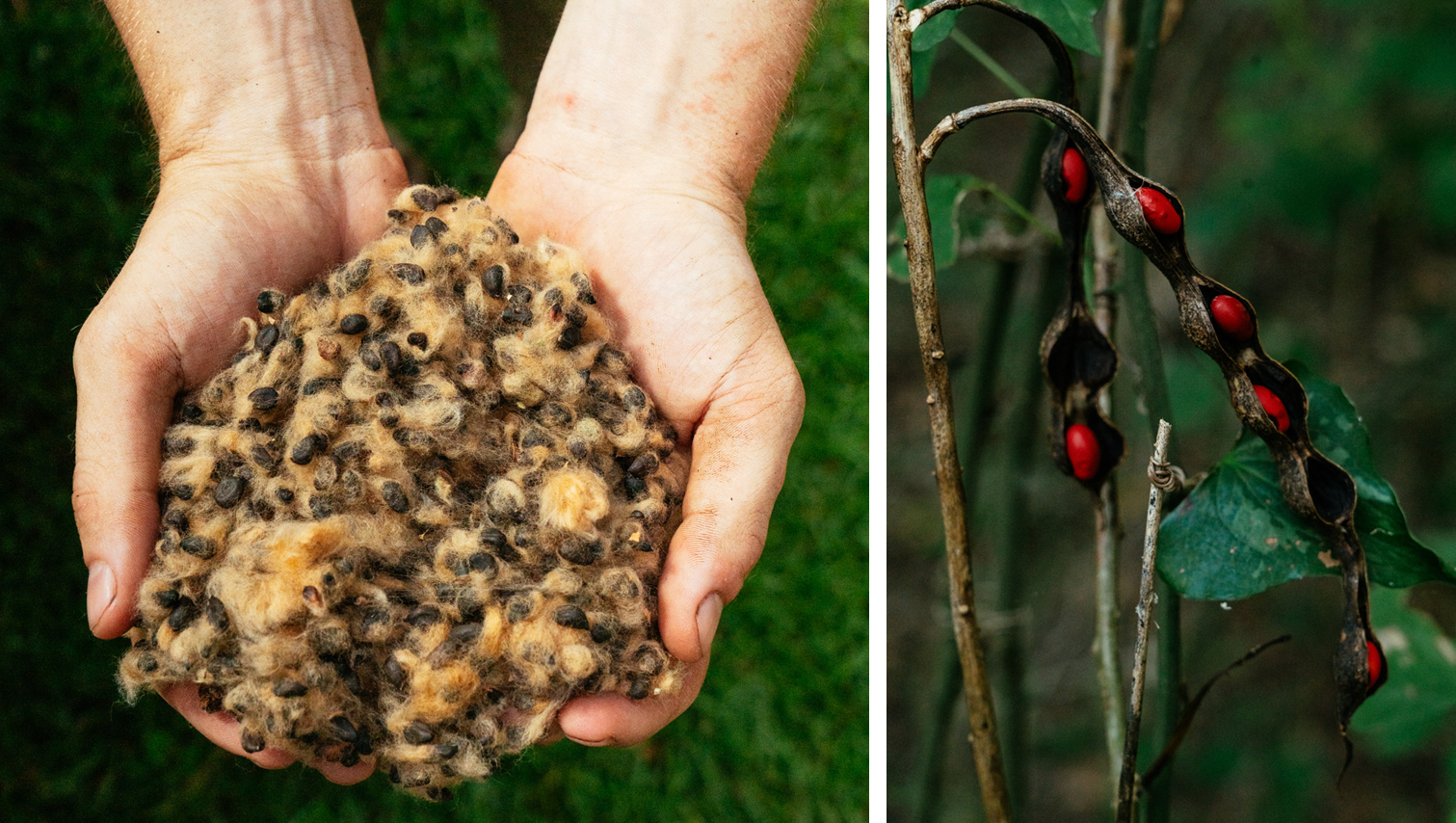 Spending time in Quebec made him realize a few things: he was missing home, a lot… and he was wondering about his origins. “I kept asking myself ‘what happened in Louisiana, why did we lose the ability to cultivate this way?’” he says. “Witnessing how people from Quebec are proud of their origins, proud of speaking French and being ‘Quebecois’ was inspiring to the point where I started thinking about building an organic, no-till farm in Louisiana, which might also serve as a cultural and heritage project. I wanted to do my part in reclaiming our linguistic heritage of French and Creole.” After studying in a French immersion program in Nova Scotia, working on a French-speaking farm and learning about Quebec’s culture, Jonathan opened his first bilingual bio-intensive market garden in Arnaudville, Louisiana in July 2019 named Le Potager d’Acadiana. Before and during the pandemic, Jonathan provided his community with fresh vegetables in both French and English: “I had French signs and always made a point of saying “Bonjour” to let people know that they could speak French to me”, he says. “It was great because I made a lot of friends who spoke French and Creole and I grew a business that could serve and even empower our linguistic minority.” According to Jonathan, increasing numbers of young people are reclaiming their cultural heritage and even traveling to Nova Scotia to learn about their roots. “People are trying to use the language in their businesses and personal lives because they want to preserve and revive it. It’s an important part of who we are and the heart of this agricultural project”, he explains.