A Plateful of Weird

We are what we eat—and Deirdre Fraser, Restaurant Pearl Morissette’s in-house forager and gardener, is trying to make us all a bit more weird. 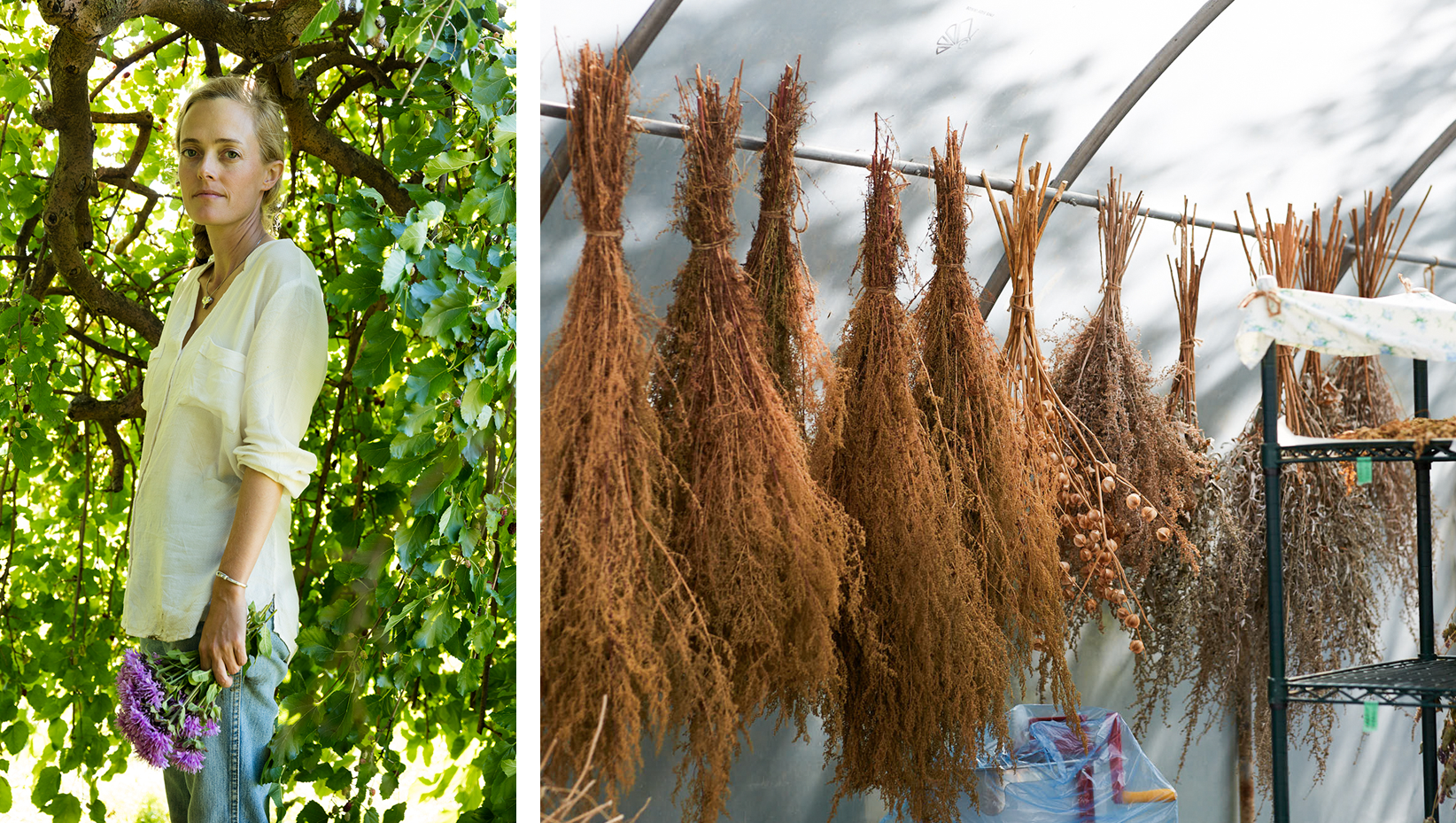 Not so long ago, Deirdre Fraser was biking from restaurant to restaurant across Toronto’s west end. She’d forage in the morning, precariously strapping her bounty to her sister’s bike trailer, then make the rounds to sell as much wild food as she could. “Anything that chefs hadn’t seen before, they would buy,” the self-proclaimed plant wizard says in a Zoom call from her office, conveniently tucked inside a greenhouse. “There was this huge thirst for anything unusual.”

These days, Deirdre’s life feels more grounded. No daily trips to multiple secret foraging locations. No two-mile hike to find the perfect patch of chanterelles. For the last three years, she’s been working at Restaurant Pearl Morissette, the critically acclaimed restaurant at Pearl Morissette winery based in Southern Ontario, where her unique job description blurs the lines between gardener, researcher, botanist, and florist. This explains why the thirty-something decided to add the title “plant wizard” to her business card—a term she feels better encompasses the many facets of her work and the breadth of her fascination with the plant world.

“My ethos has always been to get people to see things in a different way, to pay attention to what’s around us."

What is most striking about Deirdre, well beyond her whimsical title, is her tranquil aura. Listening to her speak, even through a computer screen, feels like a meditation on embracing the weird and the unusual. 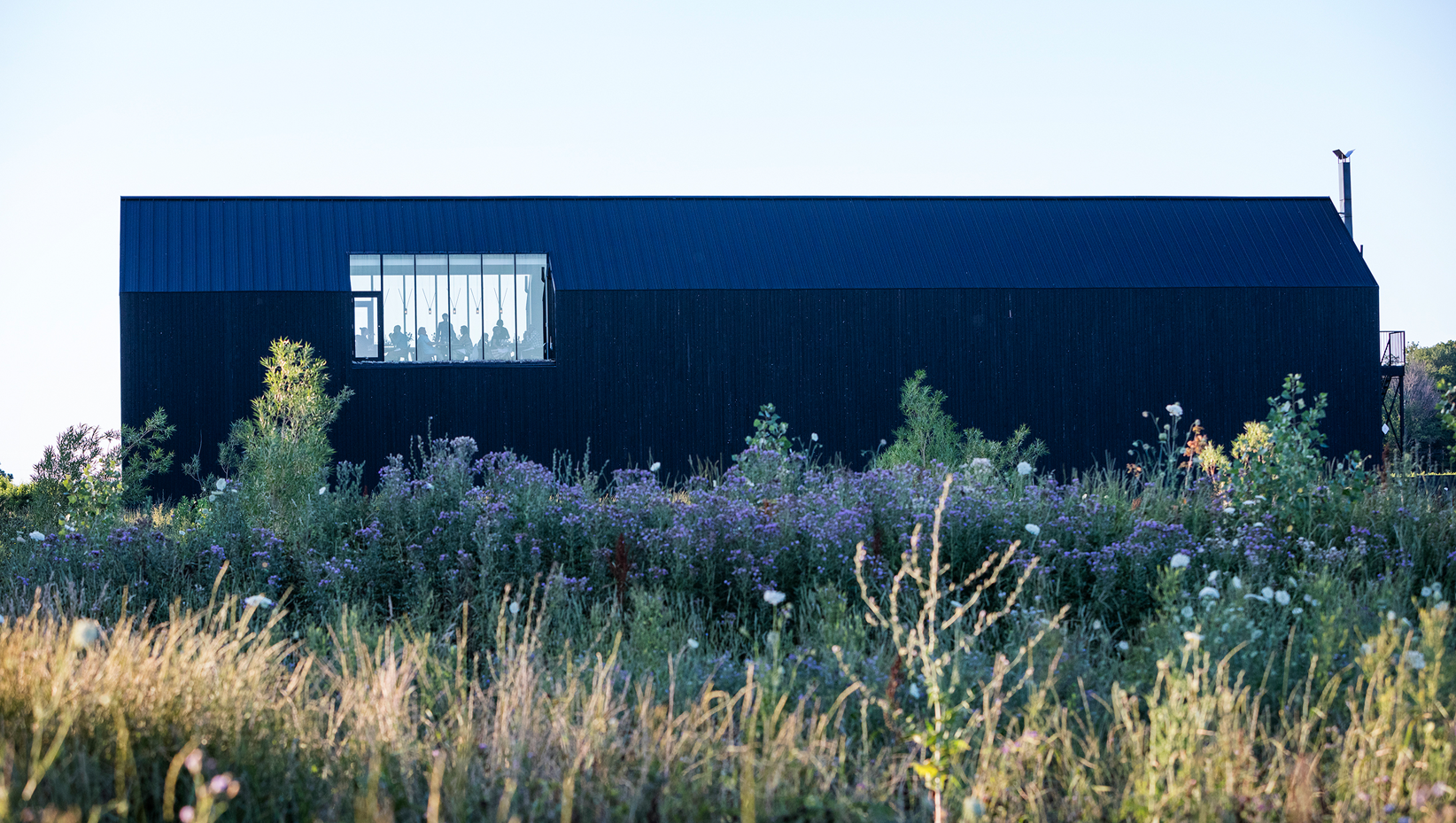 “People often take for granted what’s right under their feet.” She wishes people would just slow down and open up to the endless possibilities offered by the strange, often-overlooked edible plants that grow from our soil, such as the Northern spice- bush whose berries taste like citrusy pink peppercorns. Similar to meditation, her views on food advocate for staying in the present and seeing what’s available within your existing area. As I listen to her speak, I notice the sun beaming through the clear walls of the greenhouse behind her. I begin to feel the built-up tension from a year packed with weirdness melt away.

Born and raised in Niagara, Deirdre always had a knack for the natural world. “My parents always had a garden, and I knew from a young age that I could eat the weird things like chickweed and dandelions,” she says. Her plant identification skills were helpful on camping trips, but it wasn’t until her twenties when she became interested in cooking and realized she could make a living by foraging and selling directly to restaurants. 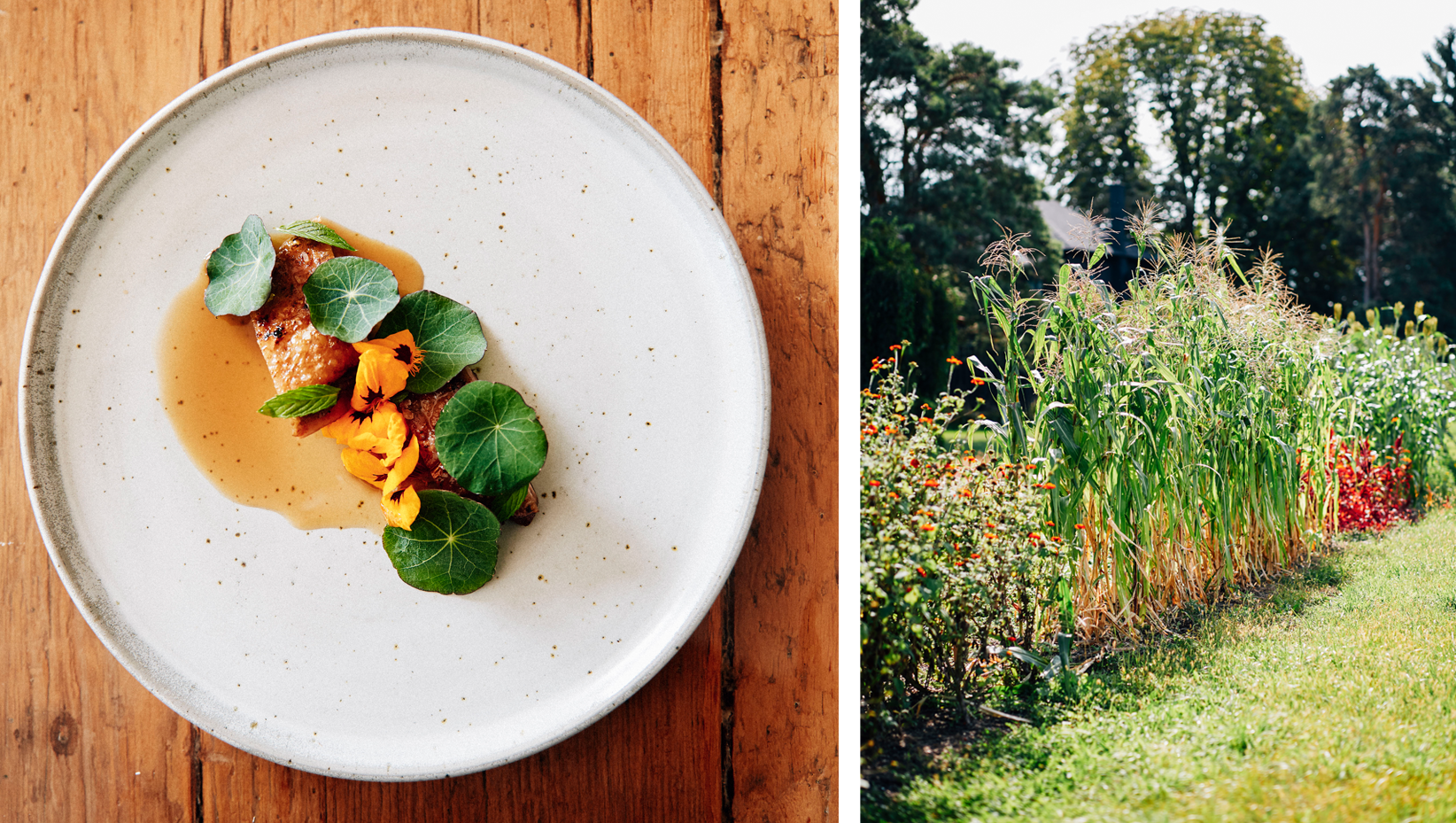