Farmers are the New Influencers, According to Sophia Roe

Meet the Brooklyn chef and wellness advocate using her platform to educate people on community building and what it takes to feed the world. Sophia Roe never stops. When she’s not testing recipes in her Brooklyn apartment or taking three trains to stock up on fresh produce at Carroll Gardens Greenmarket, the 31-year-old chef and wellness advocate splits her time between filming her VICE series “Counter Space,” writing her two upcoming books, working on design collaborations with the likes of hospitality brand Tilit, campaigning for a farmers market in the neighborhood of Bed-Stuy, and engaging in impactful conversations around race and food justice on Instagram.

“I’m working so hard so that I can give everything up when I turn 35. I want to become a farmer because feeding the world is what’s really important."

After honing her skills at Michelin-star-red restaurant Eleven Madison Park, Sophia went on to work as a private chef for families throughout New York City. Over the last few years, her resume, combined with her bubbling energy and no-nonsense approach to cooking, have landed her on the cover of Cherry Bombe magazine and in the pages of W, Harper’s Bazaar and Vogue. With the recent wave of protests against police brutality and systemic racism, the young chef went from being portrayed as a fashion-savvy wellness influencer to becoming a household name in discussions around food justice and racism in the wellness industry. But don’t be fooled—achieving status is far from being Sophia’s end game. “A lot of young people want to be influencers when they grow up,” she says. 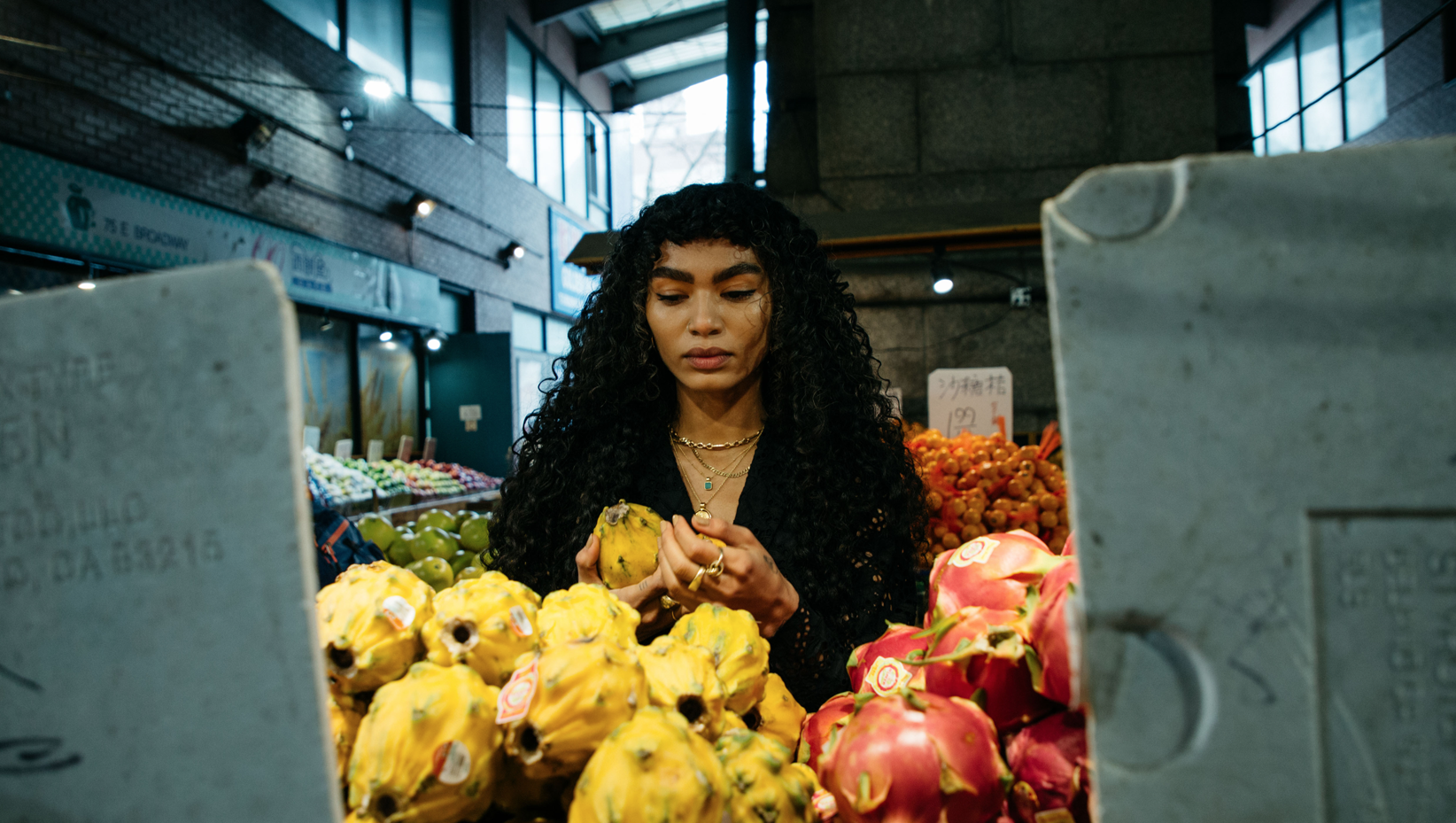 In case you hadn’t noticed, Sophia Roe is not your average wellness authority. She is a far cry from the lululemon-clad, moon-dust- smoothie-drinking, skincare-obsessed white woman we tend to picture when we think of the word “wellness.” Sophia is a vulnerable, honest, tattoo-covered Black woman who grew up in foster care and for whom wellness does not necessarily mean engaging in a daily yoga practice or going on a juice cleanse. “Having access to food, water, air, sunlight, and movement—that’s wellness,” she says. In a way, her vision is the zeitgeist’s desperately needed answer to the hyper-elitist world of Goop, the lifestyle empire founded by actress Gwyneth Paltrow in 2008.

While the idea of self-care has rarely felt more important than it does now, as we find ourselves simultaneously navigating a worldwide health crisis, a racial reckoning and the worst recession of our lifetimes, the advocate warns that the obsession with the self is one of the biggest pitfalls of the industry. “Wellness is about connecting with other people,” she explains. 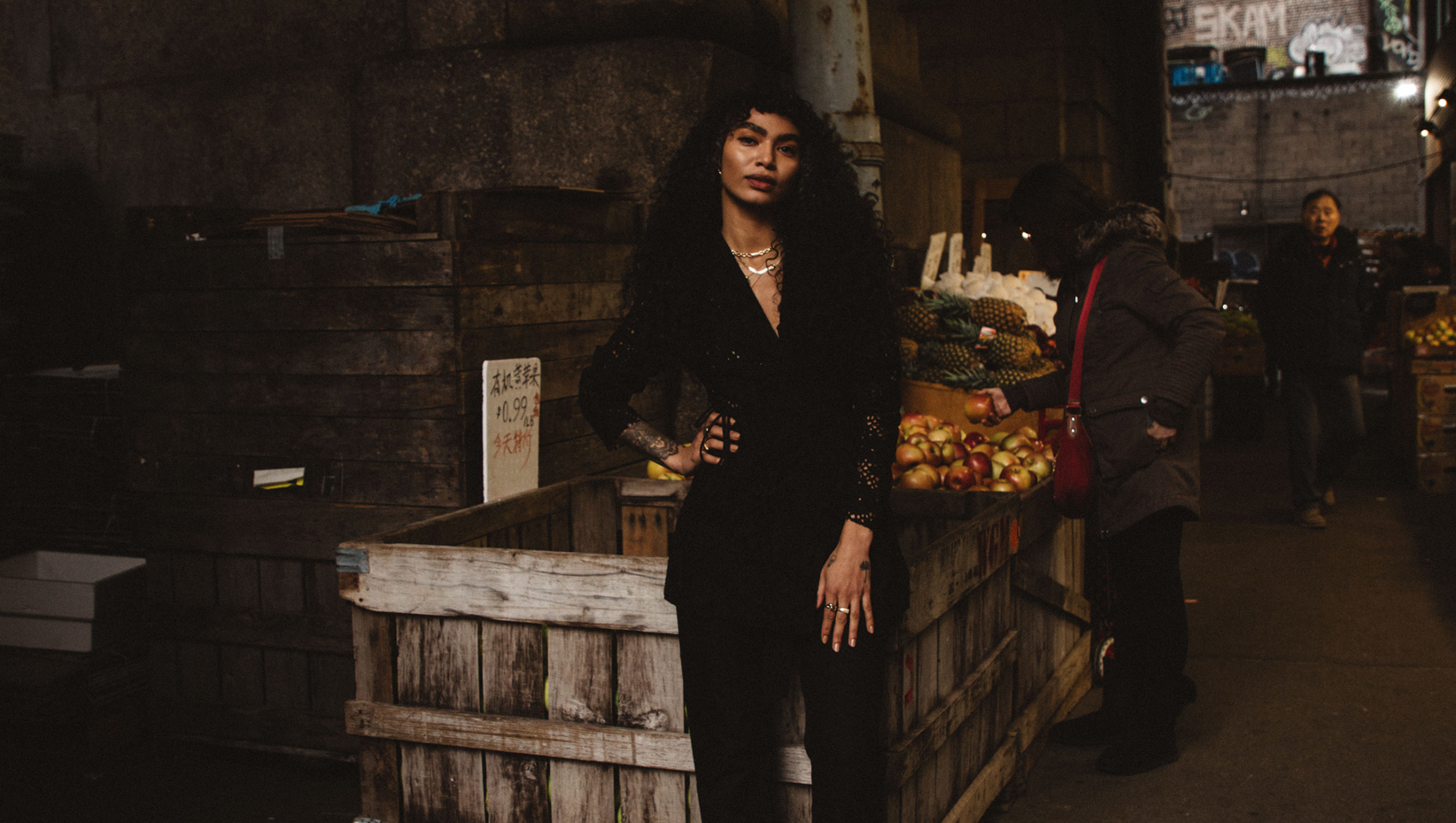