How Empowered Flowers are Taking a Stand

Adrianna Moreno and Joelene Jebbia are resilient and passionate first-generation farmers driven by a commitment to food and social justice. Starting from nothing in just a few years, they have established one of Southeast Portland’s most well-respected organic farms, and it just so happens to produce some of the most gorgeous and flavorful vegetables in the Pacific Northwest.

"After speaking up against sexual assault and overt racism at their employer’s farm, they were compelled to leave. They lost their home, community and jobs in the process."

Adrianna was born in Venezuela and immigrated to the United States via Miami with her mother and sister at the age of seven. She became drawn to food and agriculture while attending the University of Massachusetts, and in the past 10 years, has worked on influential farms like the Stone Barns Center for Food and Agriculture, Herb Pharm, and Wild Garden Seed. During that time, across the country in Tigard, Oregon, her future wife Joelene was making her own way in the world of agriculture. “I just always wanted to be a farmer,” says Joelene. “I’ve always been attracted to being outside and working really hard and doing something productive with all my energy. Plus, I like to eat good food, so farming is just what I really love. It’s what makes me happy!” 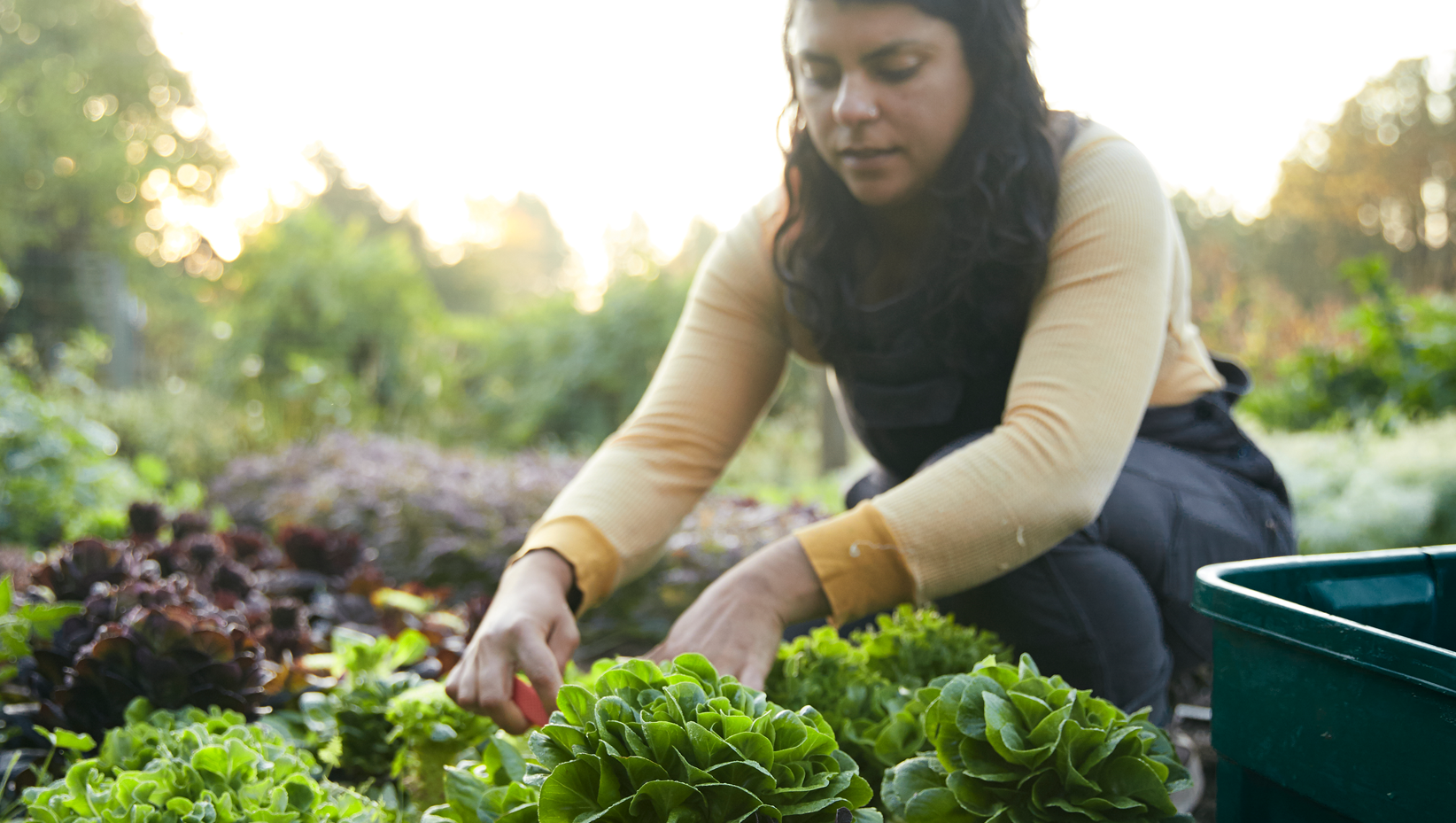 Starting as a field worker in the early '90s, Joelene worked her way up to become an accomplished farm manager, overseeing and tending to nearly every detail of production on 60 acres. This involved growing over 300 varieties of certified organic vegetables for eight farmers markets and 600 CSA members, as well as conducting trials and managing propagation and irrigation. The couple met in Oregon’s lush Willamette Valley, and married in 2018, bonded by their dedication to each other and to improving land and human health through holistic organic agriculture. However, their calling quickly evolved into something much bigger than growing healthy food.

This decision imposed a devastating price, but ultimately felt like their only option : it had become clear that their former employer would continue to uphold sexist and racist power structures in their workplace, and they couldn’t just stand by. Starting their own farm, Empowered Flowers, with little more than the dirt on their boots, and a determined work ethic, without financial capital, social privilege, or family assistance, Adrianna and Joelene had the cards stacked against them. It is no secret that longstanding prejudices present substantial barriers for women farmers, especially for those that identify as LGBTQIA+ and/or BIPOC. But Adrianna and Joelene persevered. They laugh often and loudly, because after all, it is the pure joy of farming that makes it worthwhile. 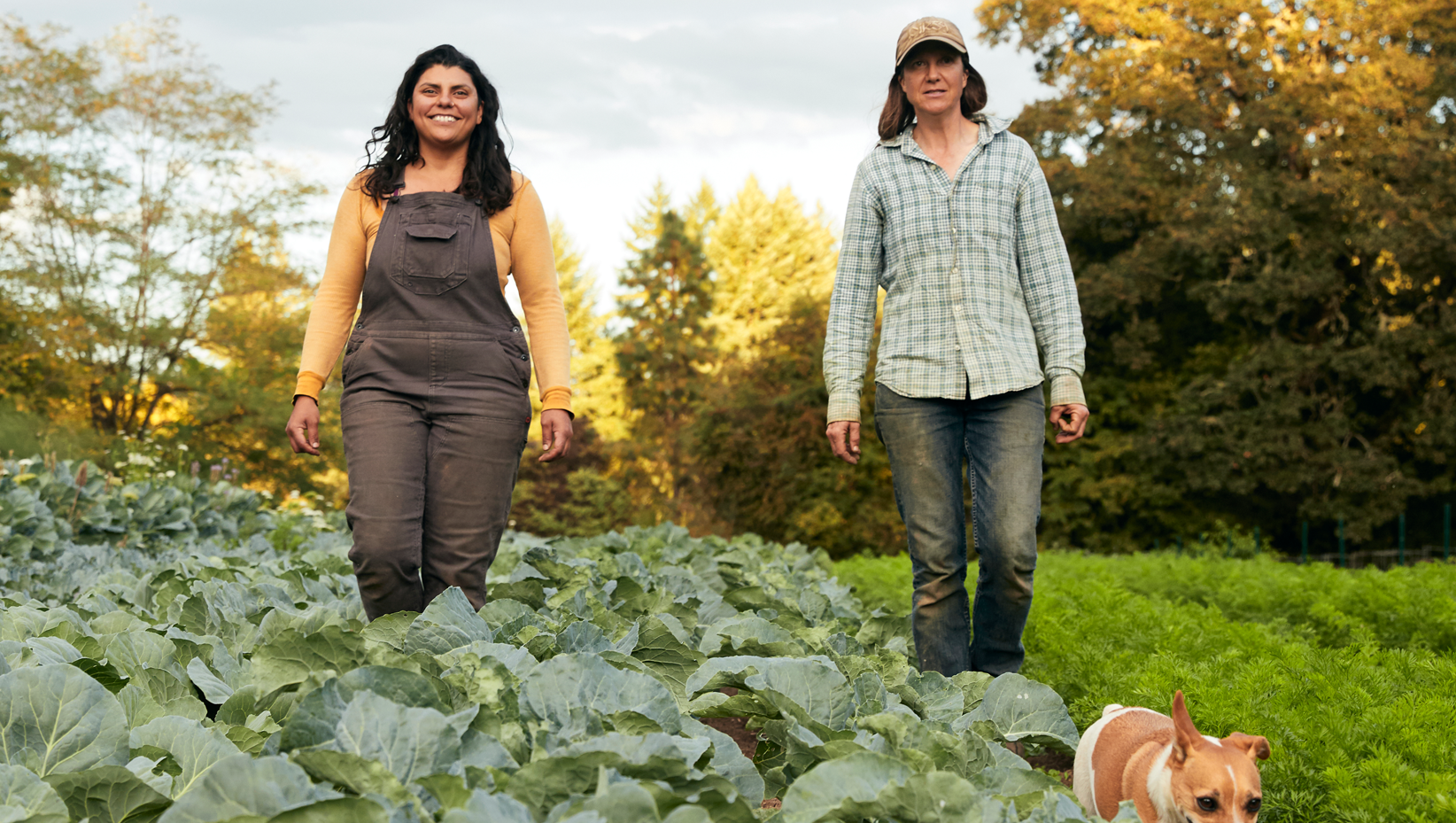