A Herb Farm with a Free Heart

In Saint-Michel-de-Bellechasse, Herboristerie La Maria is an island of dense greenery and flowers that contrasts the surrounding uniform fields dotted with manure pits and striped with thin windbreaks. Marie-Hélène Noël, after whom the farm is named, cultivates her land like a large garden, an ecosystem whose heart beats to the rhythm of the seasons: plants, flowers and trees with medicinal properties have free rein!

Some learn the names of birds or capital cities by heart, but at a young age, Noël learned the names of all the plants that grew around her home. Today, she harvests, transforms, and makes accessible the raspberry tree, the rose, the yarrow, the goldenrod, and others. “As a child, I was lucky to have a biologist as a neighbour, who showed me how to make a herbarium. I learned the names of plants, without realizing it. For me, they always had a name!” she says. 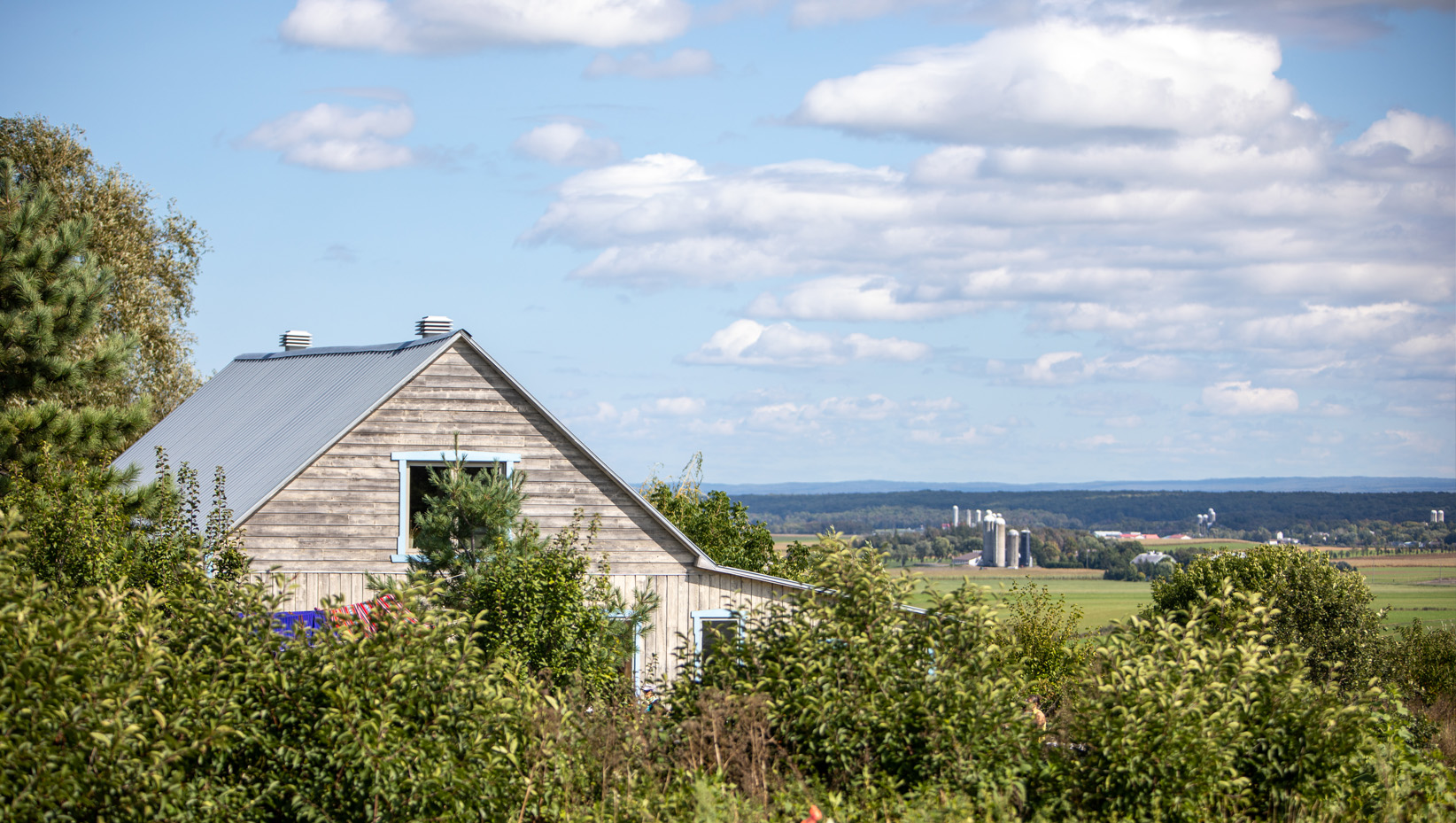 Years later, Noël took a closer look at their medicinal properties. “It’s funny, but it was a bit like gossiping with my girlfriends. I was adding layers of information about living beings, known and named,” she says, laughing. Noël chose to study agronomy at university and continued to explore the links between humans and their environment. “Both my parents’ families were farmers. Although I didn’t grow up on a farm, I come from the cultural fabric of agriculture where collective work, mutual aid, and chores go without saying! I think this heritage has given me the ability to work hard without feeling overwhelmed. I like the physical work, doing things, and seeing the results,” says Noël.

She studied abroad in Mexico for a year. The land of the Aztecs offered an abundance of knowledge about herbal medicine. “I met herbalists and teachers there who opened me up to their way of being in touch with nature. It’s very common in Indigenous Mexican culture to turn to the natural environment to treat oneself.” Upon her return, Noël fell in love with a vast piece of land in Saint-Michel-de-Bellechasse and bought it. A blueberry field, strawberry field, a sugar bush, and many hectares landed in her lap. “I was unaware of the challenge. If I had understood the extent of it, would I have done it?” she pauses to think. “As an agronomist, I knew that with this quality of soil, I would be able to grow something.”

“I am motivated by the idea that if people know the pleasure and benefits that plants can bring them, and learn to love them, then they will pay attention.” 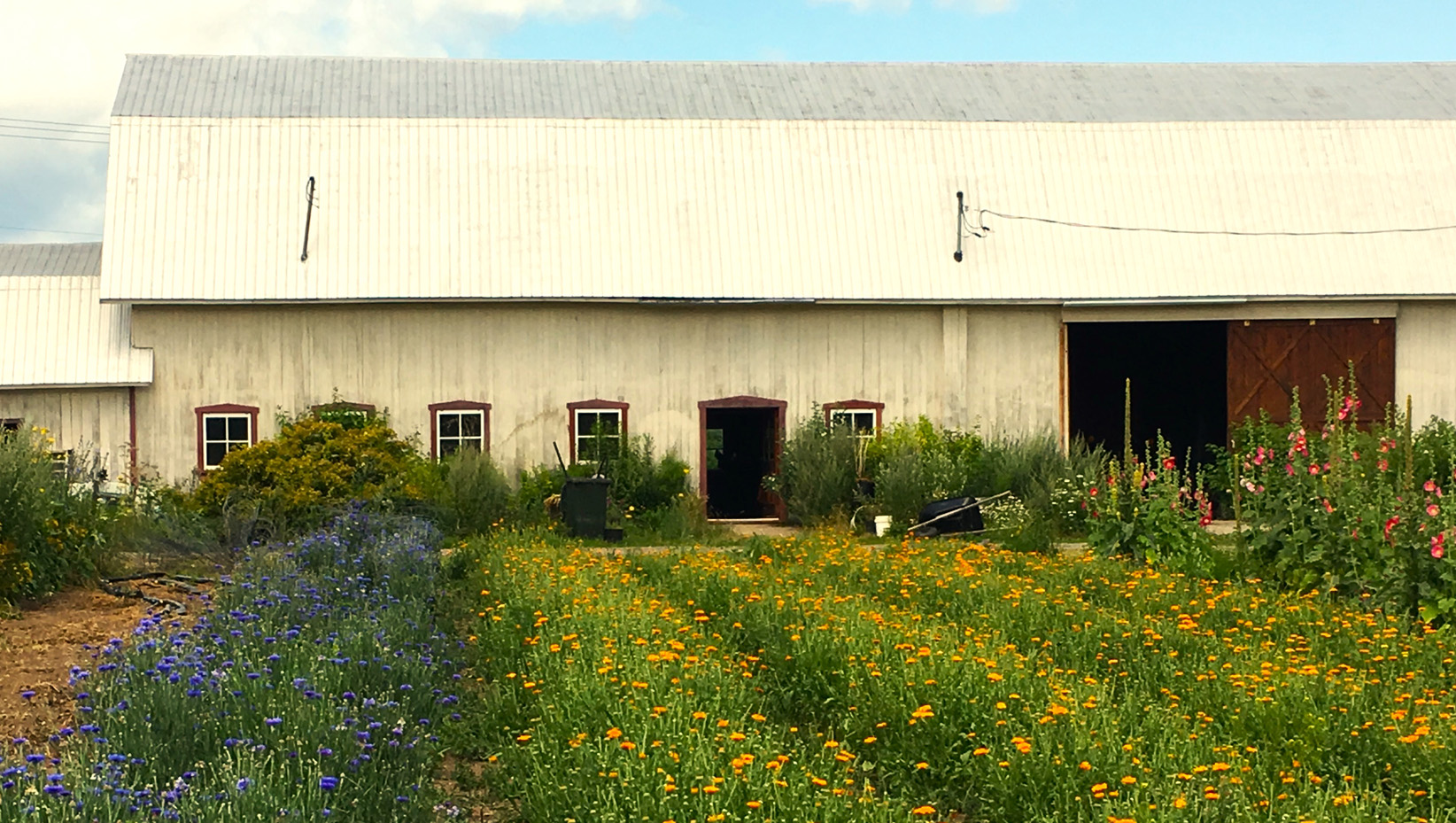 From the moment she acquired the land, Marie-Hélène Noël approached it as a large garden, a heterogeneous ecosystem whose deep nature should be encouraged. “I’ve always worked with the idea of enhancing the value of native plants naturally adapted to our climate, and making them known. I’m motivated by the idea that if people know the pleasure and benefits that plants can bring them, and learn to love them, then they will pay attention. It’s much easier to protect what you know. I like to work with what grows in Quebec both for medicinal autonomy and to avoid working against the climate.” Over the last 20 years, Herboristerie La Maria has taken the place of market gardening on the farm. Pick-your-own Italian tomatoes, red peppers, ground cherries, herbs, and cut flowers have replaced the family baskets. “Initially, I told myself that I would develop the herbalist’s business once the vegetable farm was profitable, but I needed the plants right away,” says Noël. “So, I took some courses and my business became more professional. The role of plants, both wild and cultivated, became more and more important on the farm, in my personal life, and in my work.” 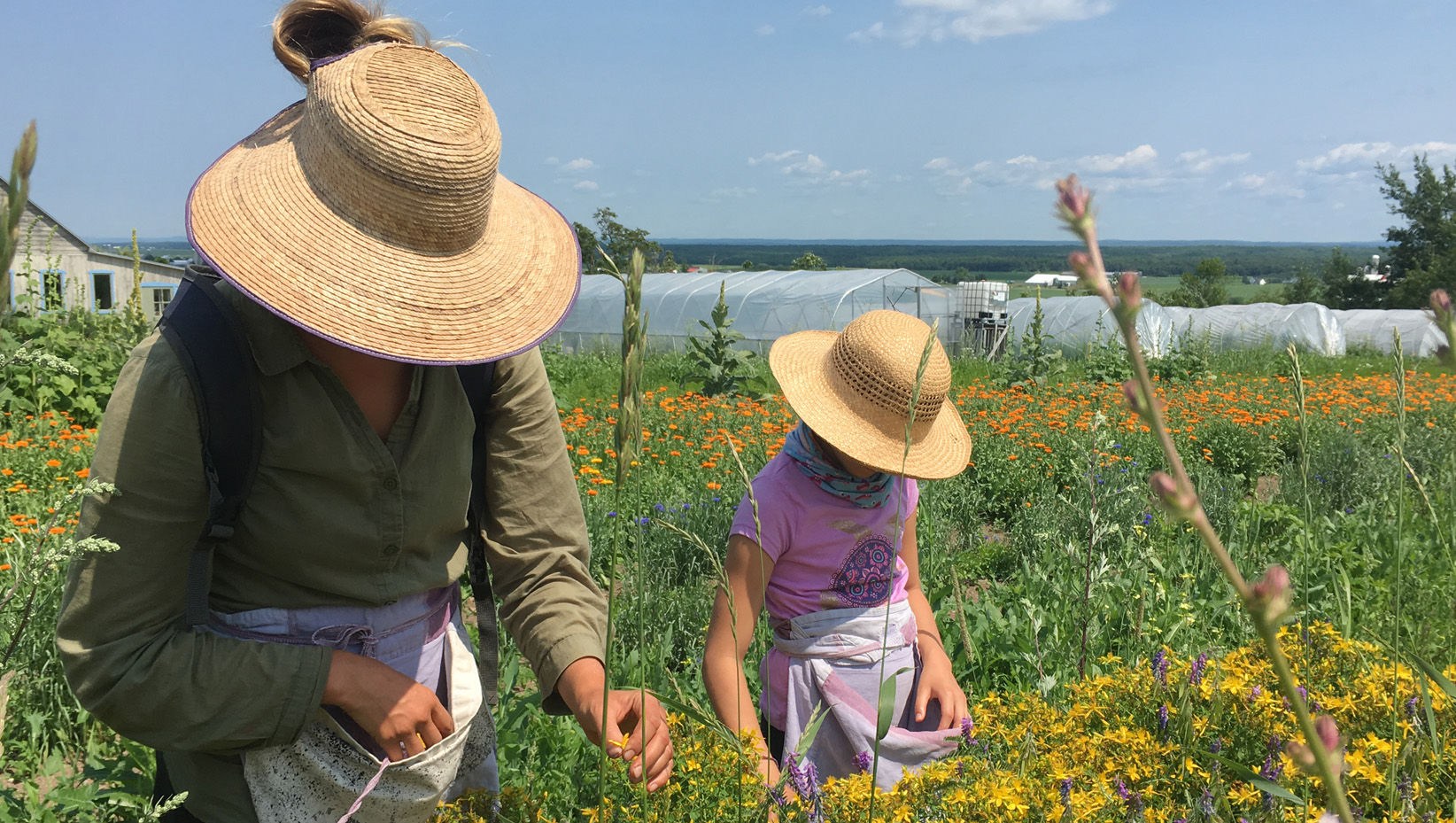 Throughout summer and part of fall, the harvests are processed into ointments, mother tinctures, syrups, and flowering herbal teas in a small, hyper-functional workshop with a view of the magnificent landscape. The products are sold locally, online, and in a few shops. La Maria’s herbal teas were introduced to Camellia Sinensis tea shops some 15 years ago, beginning a long and mutually fulfilling partnership. Noël takes joy in Quebecers’ continually unfolding relationship with the age-old knowledge of herbalism. “It’s amazing how it has evolved. When I was doing Christmas markets with my herbal teas, during the first years, most customers thought I was selling potpourri. In the minds of Quebecers, herbal tea was in a little pocket and tasted a bit like dust! The culture of taste, the relationship with food, and the interest in local resources have evolved. People developed the pleasure of drinking something fresh that was grown close to home. I think they’ve realized that a quality plant gives real results, that it can solve a digestive problem, a little cold.” 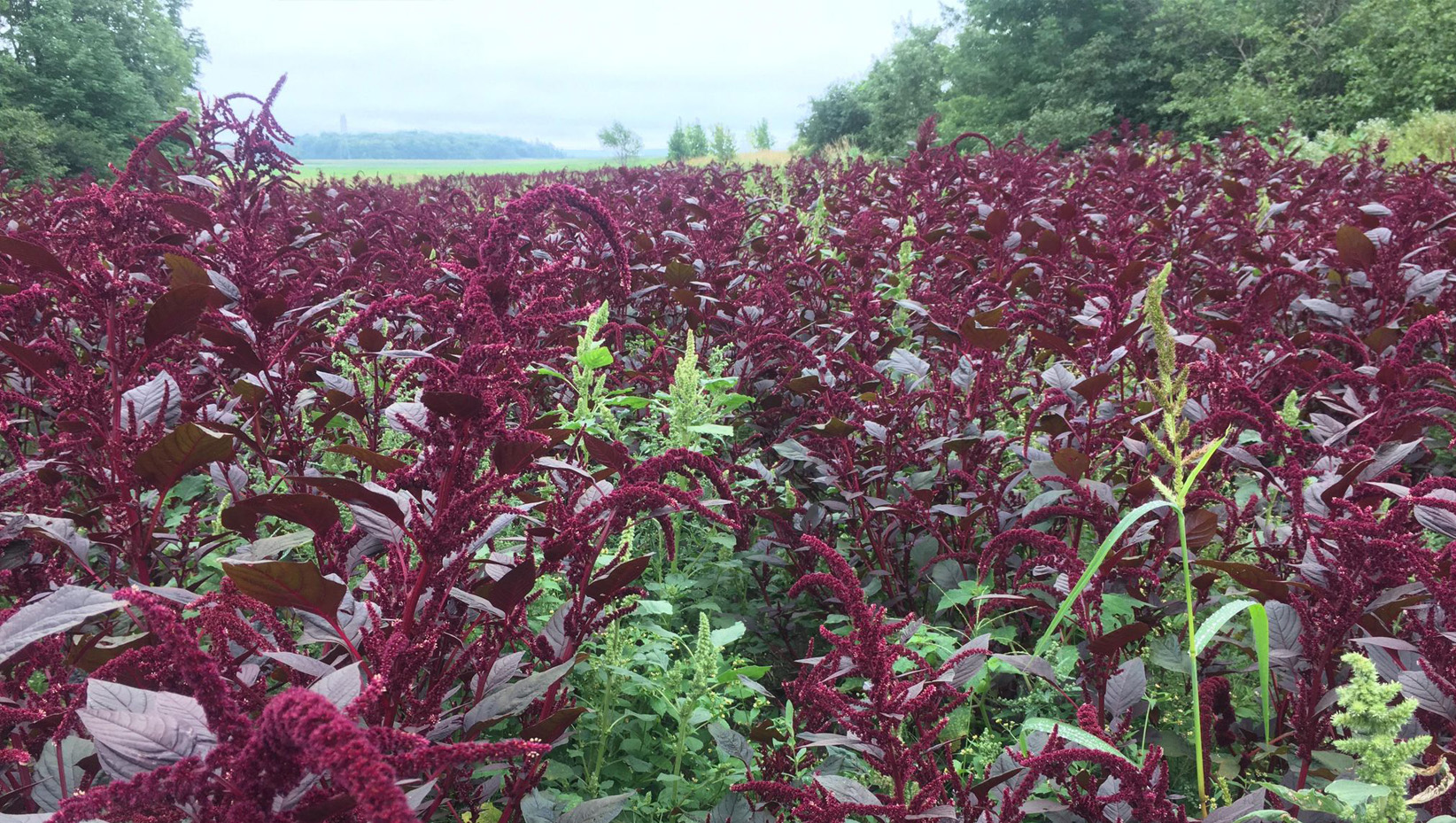