Alyson Morgan finds the grace of simple, slow living in many venues. As a writer, herbalist, mother, grower, photographer and member of a small rural community, she has learned that our connections with each other and the land are sacred tools for healing, learning, and resistance.

Morgan runs an online apothecary and maintains a popular social media presence as well as a website, where she publishes a journal of thoughtful reflections. Her mission, according to her site, is to help people divest from the systems of global capitalism with “small but tangible actions, like hanging laundry to dry, maintaining a compost pile, or knowing where your food comes from.” Her journal entries uplift these themes in inviting, poetic-yet-accessible prose emphasizing simple seasonal living and an awareness of the many facets of life around us. 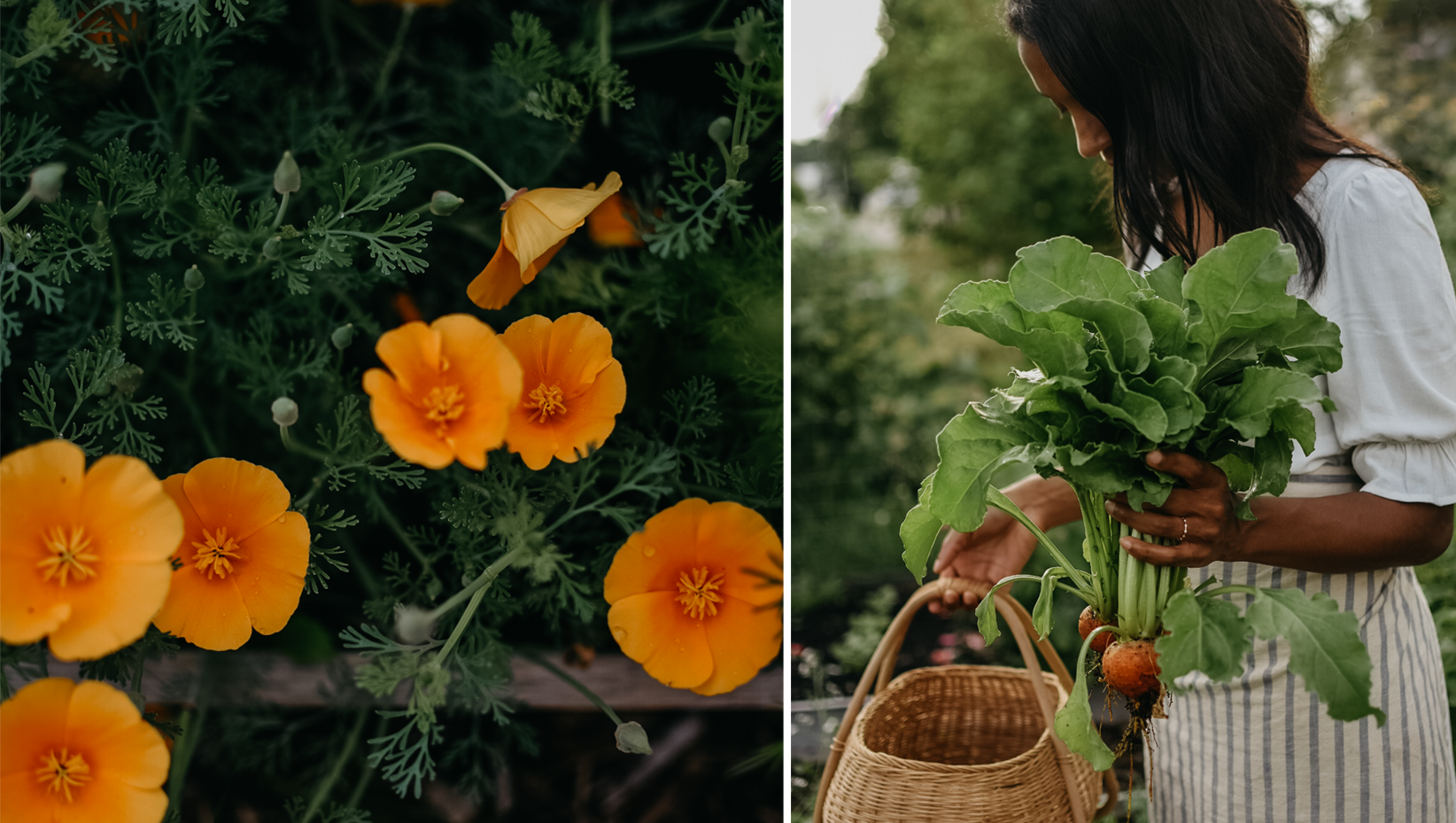 When I reach Alyson Morgan by video call at her home in the Driftless region of Wisconsin, spring is starting to show its first early hints there, though winter is very much still in command of the rural landscape. As we speak, a cool but constant natural light fills her room, which she compliments with the warmth of sincerity and candid reflection. Morgan and her family moved to Wisconsin from Northern California in 2013, acclimating in stages from apartment dwelling, to the city of Milwaukee, and eventually to a rural lifestyle.

They decided to see what it would be like to join the community, to live rurally, grow food and medicine, and build a connection to the land. They bought a little cottage that once belonged to a herbalist and tried growing things and raising chickens. They got to know the rhythm of the seasons. After a few years immersing themselves in this life, they realized that they were ready to make the jump to owning land. 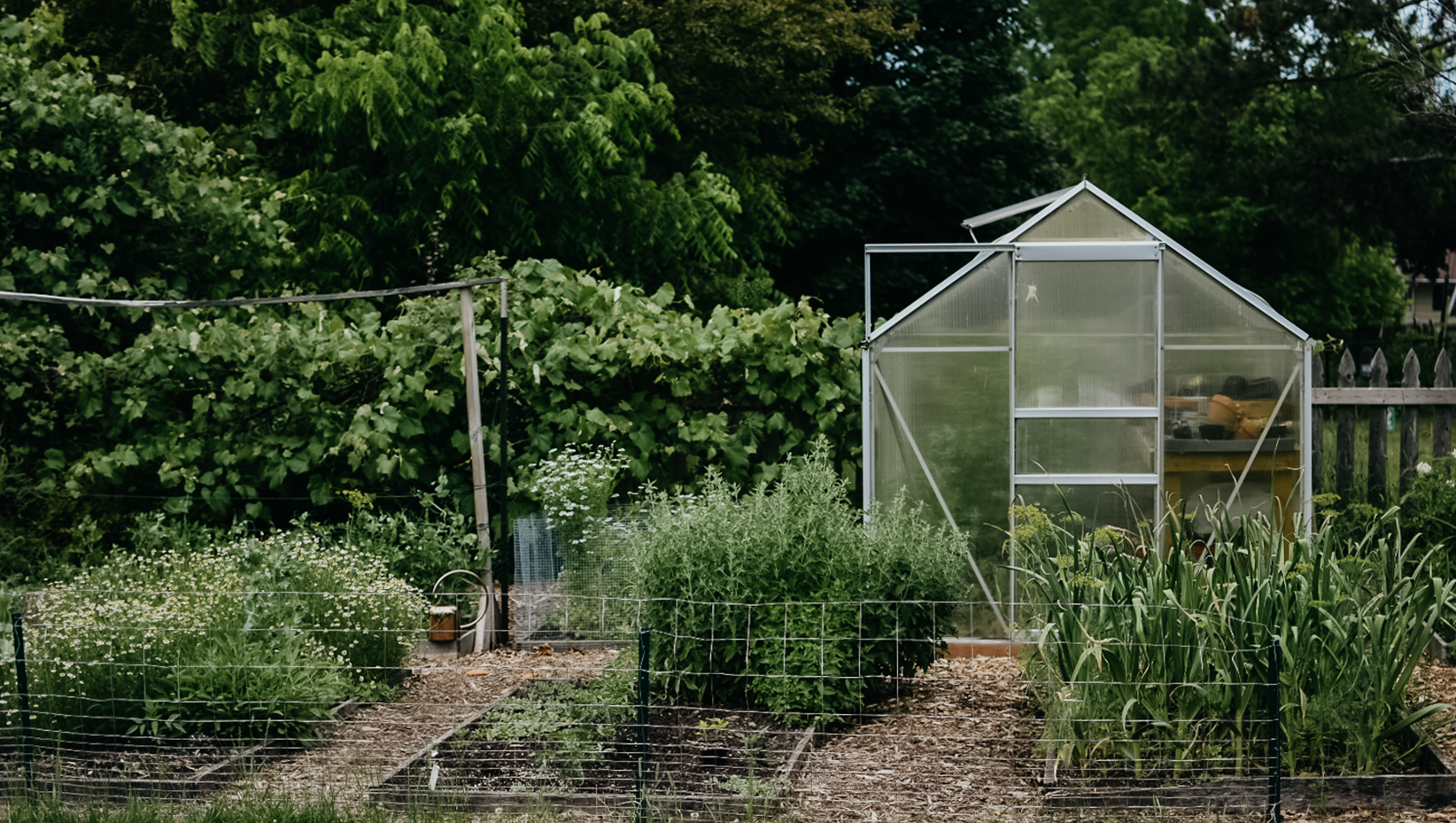 “I think there’s something really special about having the opportunity to make a connection with land, especially as a person who did not grow up owning land or making those really deep roots. There is something transformative about learning how to connect with the earth, to be a steward and take care of a piece of property.” They settled on the idea of purchasing land and building a house on it, enlisting the help of craftspeople from the community, using sustainably sourced materials. Their intention was to build a structure with a minimal environmental footprint, which could withstand the test of time. Ultimately, the move was a way for Morgan to live in a way that would address the pressing social and ecological challenges of our times. 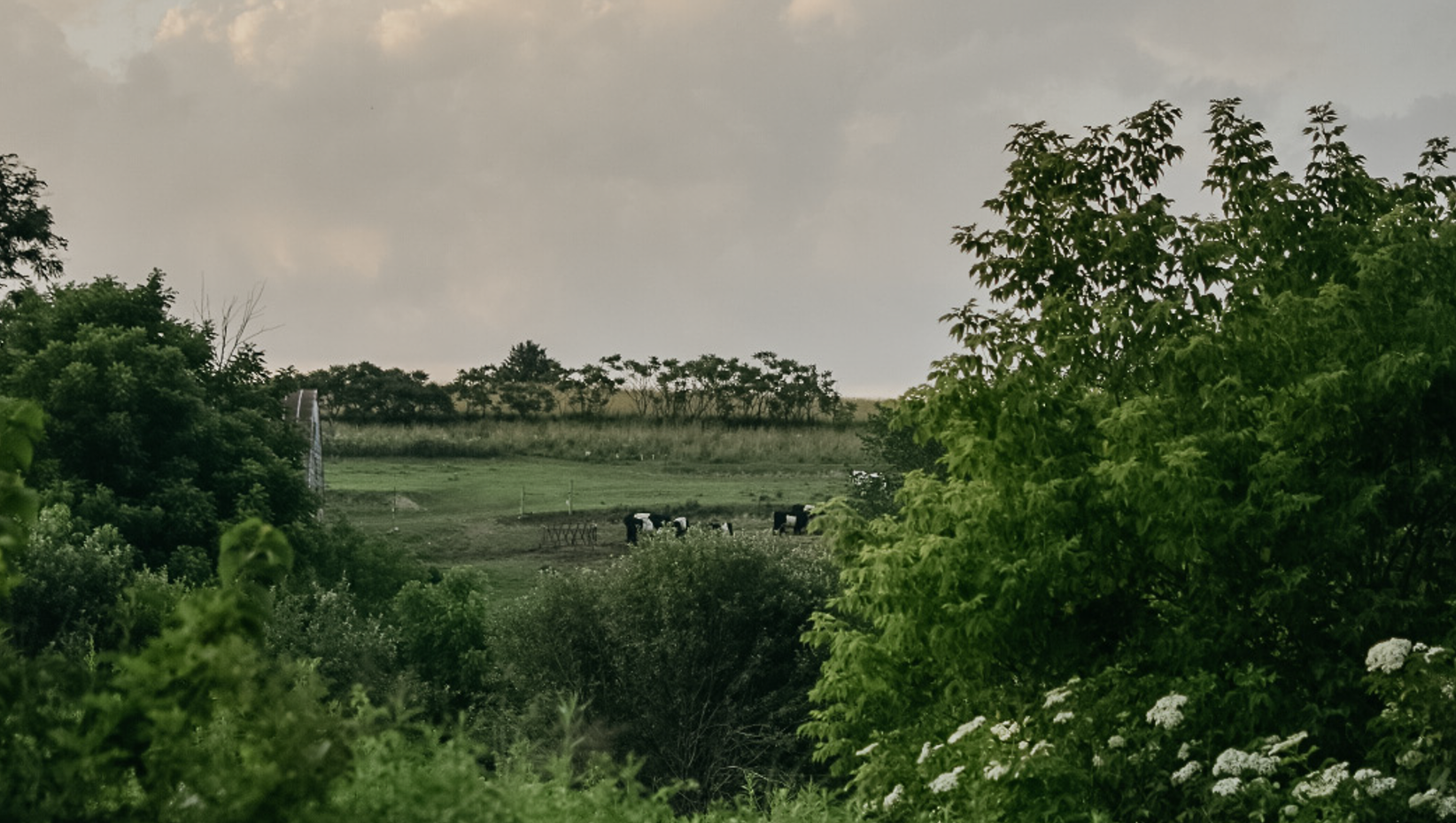 “I think the idea that things are going to be shifting ecologically really plays heavily on my thought process and I try to think about how to build a home or a space or a community that will be resilient to that in the future. I think of what our children will inherit with climate change and social systems the way they are. And about how I can build a space to invite friends and family and community into, to nurture them and nourish them.”
Morgan realizes that the important move might be as much mental as it is physical. After all, not everyone is able to move to rural Wisconsin and take the time to learn and reconnect with the natural world. But she says she often hears from people on social media who, since the beginning of the pandemic have had much more opportunity to notice the world unfolding around them: “I think making the move to a rural area, or getting outside of a city, those are important means of connecting, but I also think that cultivating the awareness and connection with where you are can be equally as powerful and important.” For Morgan, the key transformation is a readjustment of pace: “Slowing down in general. Slowing down our thought process. Capitalism imbues us with this sense of urgency, and that urgency then leads to anxiety and it’s just this loop.”