Floramazette is a fresh, local name just like the flowers cut by Celine Casali, founder of this small-scale farm. "Mazette!" is an exclamation of surprise, of admiration, from the southwest of France, where Celine is from, and it's her own way of winking at her roots. She is a former beekeeper turned organic horticulturist extraordinaire, and her story is an inspirational adventure that gives hope for the future of organic farming, the symbol of a movement that is just getting started.

A dedicated young woman, Celine Casali is now revolutionizing the cut flower industry in France. With a degree in biology, Celine traveled between France, Canada and Reunion Island before specializing with a master's degree in biodiversity and evolution at the Sorbonne Business School in Paris. Once she graduated, she decided to settle in New Zealand. She spent two seasons as a beekeeper while developing her knowledge of market gardening techniques by creating her own garden. After two years abroad, it was time to return to France, in the Côtes-d'Armor region, where she continued growing vegetables while making her first experiments with cut flowers. A sector where, unlike small-scale market gardening, there are still few economic and technical references. In addition to her passion for bees, it is the work of research, observation and analysis that pushed Celine Casali to engage in a new adventure. 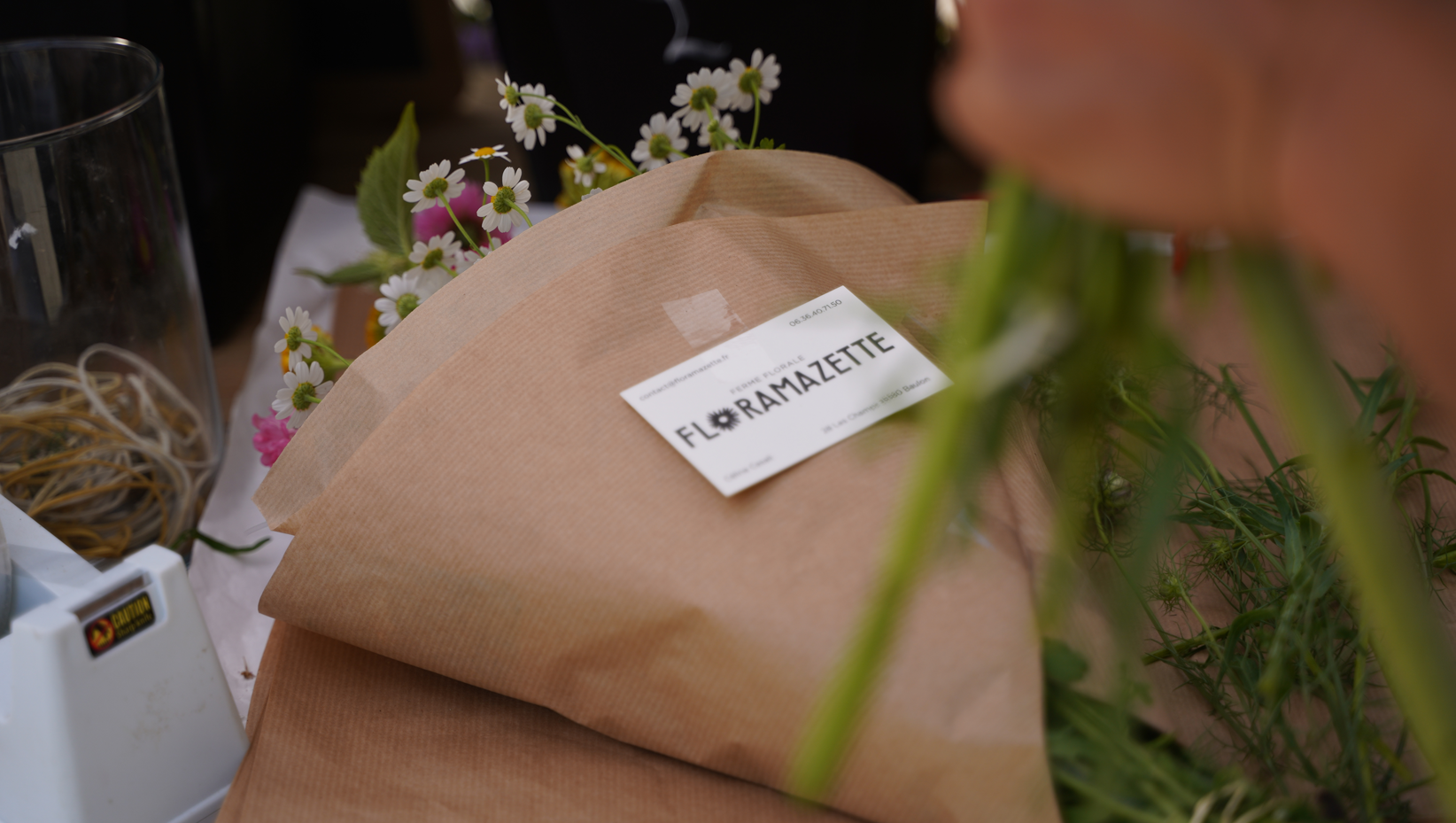 In October 2020, a long-standing project came to life. Celine created Floramazette, her organic cut flower farm located in Baulon, near Rennes, France. A one-hectare organic production area where the key word is respect - for the earth, as well as for biodiversity, the seasons and our planet: "The flowers are grown by a passionate team with respect for the soil and the environment. We invest in biodiversity, soil health and we want to participate in the recovery of a stable ecosystem in synergy with an agricultural activity. The flowers are grown without treatment and are integrated into the natural landscape which is our first source of inspiration", says Celine. The decision to start the business was first shaped by deep questions. The production of flowers differs from that of vegetables, since the latter respond to a physiological need and represent a necessity.

"The purchase of flowers is spontaneous and pleasant." Thanks to the support of her entourage and her clients, as well as the recent resurgence of the small-scale market gardening movement, combined with the solutions that it brings to the problems linked to global warming, Celine decided to launch her enterprise. Little by little, she is gathering the results of observations and tests carried out during years of sampling, thus contributing to the reinforcement of data regarding organic horticulture.

"I started this adventure for love of growing and especially because I want people in my community to be able to enjoy it, to experience the emotions that I have on a daily basis, to delight their eyes and to bloom their homes.” 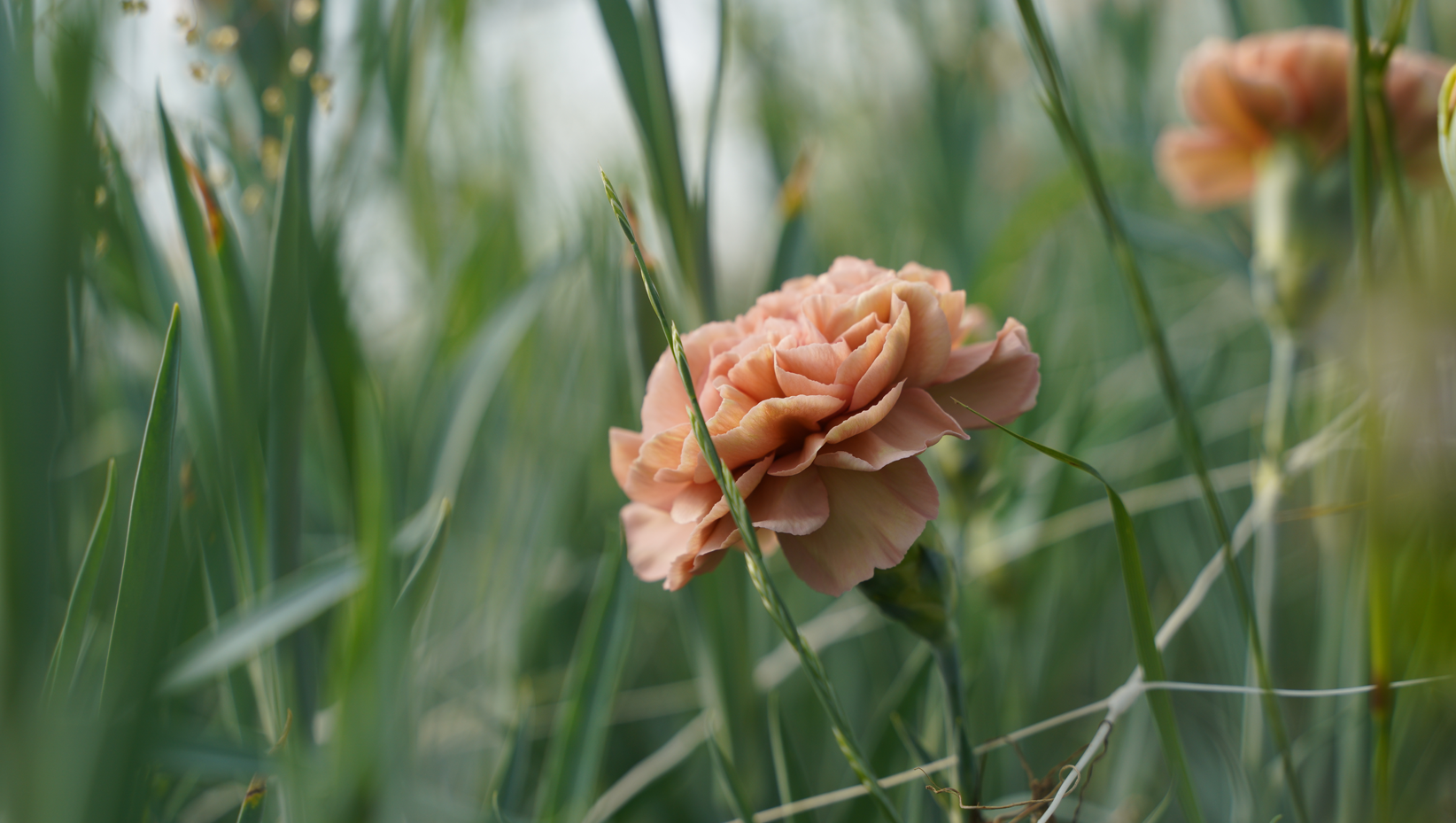 Floramazette is part of the movement of producers and florists who are working together to change the organization of the sector. The desire is to produce locally and to benefit the economic and social fabric of the area. 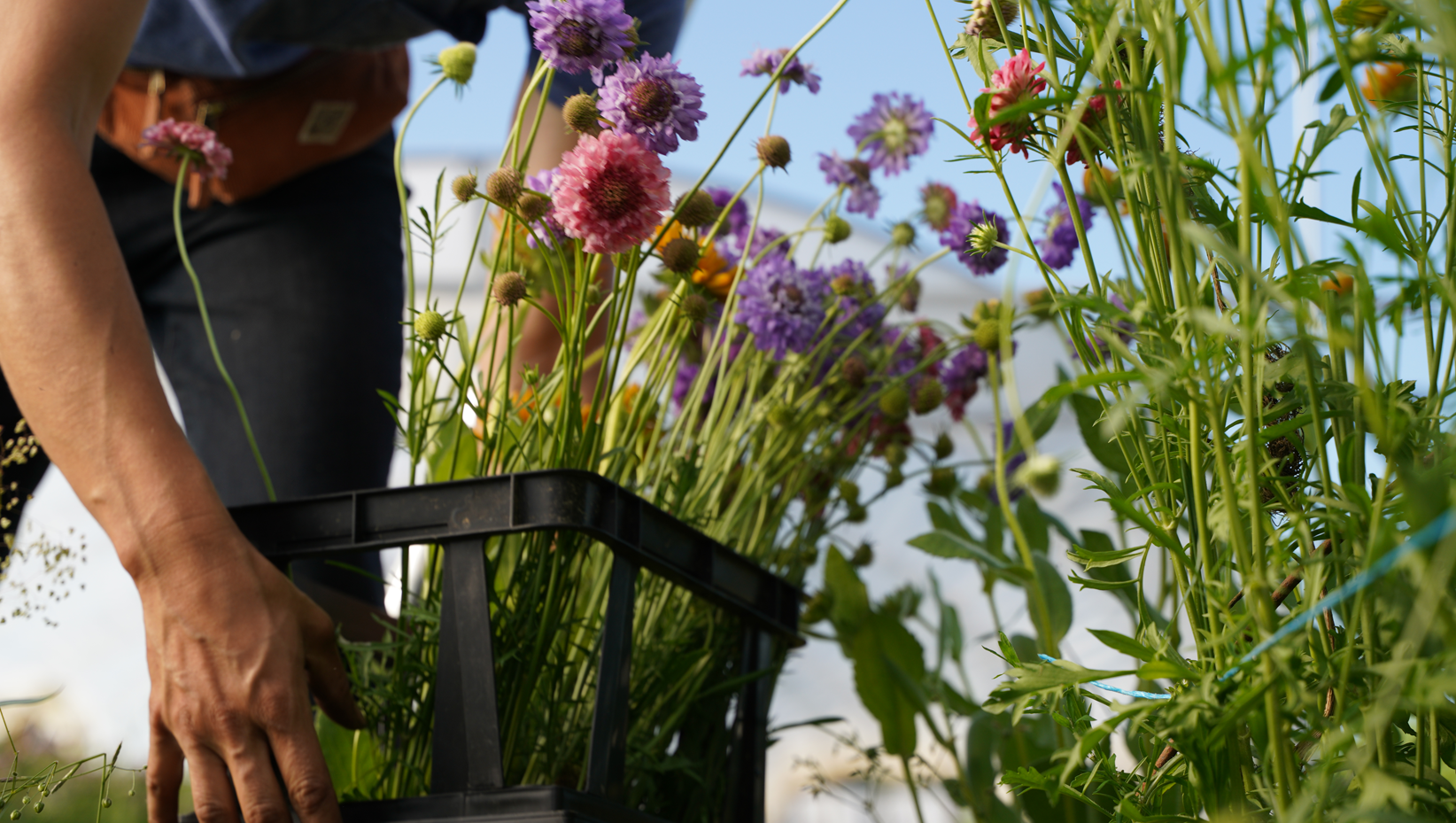 *Adapted for online, read the full article in the fourth French edition of Growers & Co. Magazine
Share
Back to Articles
Older Post