"If you're looking to revitalize or reinvigorate culture, you have to bring back the foods, the seeds and the rituals."

Rowen White never intended to become a seed keeper. The founder of Sierra Seeds, a small, regional seed and seed stewardship cooperative based in Nevada County, California, grew up in a small community on the banks of the St. Lawrence River called Akwesasne. She remembers that it was a community with too few food options and too many food-related illnesses and she was starkly aware of the impacts of food injustice. When she moved to Western Massachusetts to work on an organic farm at the age of 17, she saw for the first time dozens of varieties of heirloom tomatoes, ripe with different shapes, tastes and colors. She still recalls that sense of amazement, having only ever known a single type of standardized round red tomatoes her entire life.

These days, Rowen, a member of the Mohawk Akwesasne tribal community, proudly calls herself a "Seedswoman". When I ask her about it she laughingly tells me it’s a play on the modern industrial seed industry, where, historically, men who dealt in seeds as a profession would call themselves "seedsmen". Rowen is reclaiming that word, a small quip, emblematic of the quiet ways she is resisting the hegemony of the industrial agricultural system. But it’s also a direct reference to the historic role women, especially Indigenous women, have played in keeping and caring for seeds. "It’s sort of bringing back the dignity of the woman in this work, and our cultural and spiritual responsibilities to care for seeds for next generations." 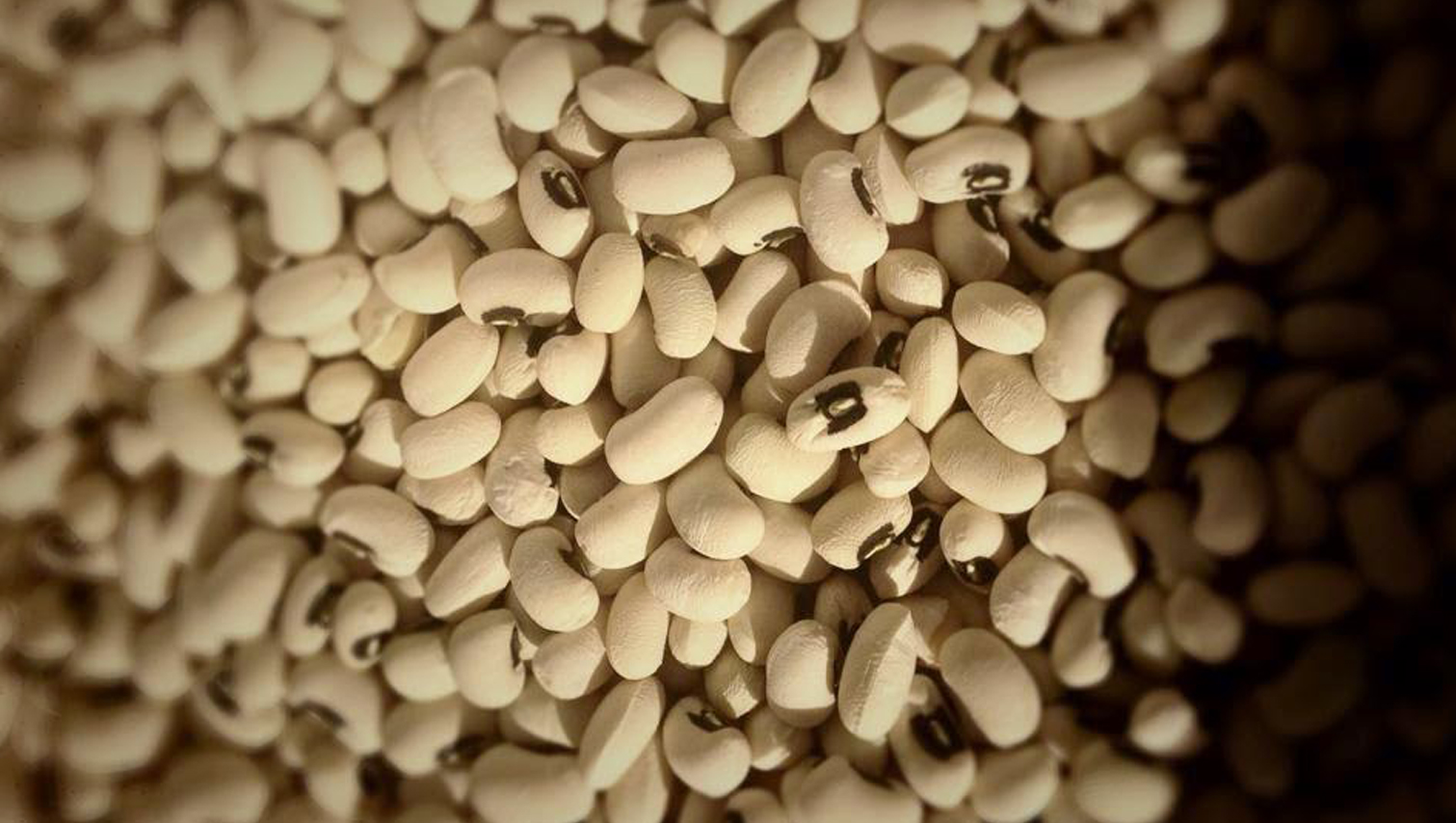 Seeds and humans have coevolved since at least the advent of agriculture and form the basis for a majority of the foods, medicines, and materials needed for life. But seeds have always been more than just a flowering plant’s unit of reproduction—genetic material encased in a shell. They are also encased memories, connecting humans to the past and the present, to cultural traditions and food histories. "Everybody is intimately connected with seed", says Rowen, "whether they realize it or not". But as the rich diversity of seeds have disappeared from our fields and storage houses, so have many of the ceremonies, rituals and cultural events bound up in them.  This is especially true in Indigenous communities where generations of colonization, forced displacement, and acculturation have separated people from the land, and the seeds. "Our cultural life-ways have been heavily impacted, and so many of us are trying to rebuild and revitalize our culture", says Rowen. And that is precisely what she is doing. 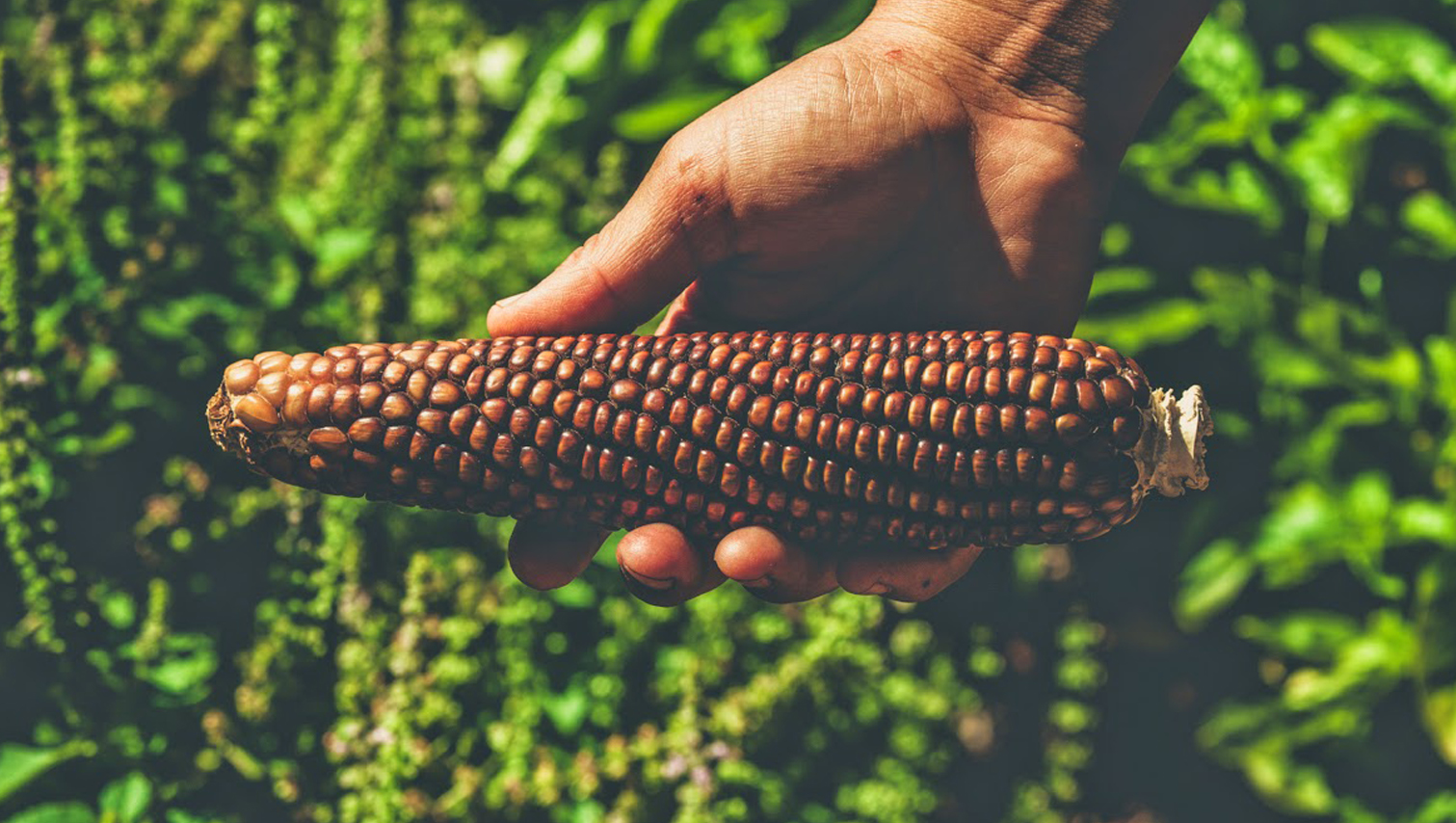 Farmers have practiced seed selection for thousands of years, and Indigenous communities for thousands of years before them. "To be a farmer or a gardener and not be a seed keeper was unheard of", says Rowen. "The two roles were inherently linked together."  It is only in the last hundred years or so that seeds and farming have become separate processes—a transformation that has heralded the age of industrial agriculture. Industrial seeds, produced in fields hundreds or thousands of miles away from their origin, are created through careful pollination of two specific varieties to create a hybrid seed. Seeds are selected for maximum yield, ease of mechanical harvesting, and standardization. This has contributed to an unprecedented decline in seed diversity. In 90 years, we’ve lost 93% of the varieties in our food seeds and now just nine species account for 66% of global crop production. 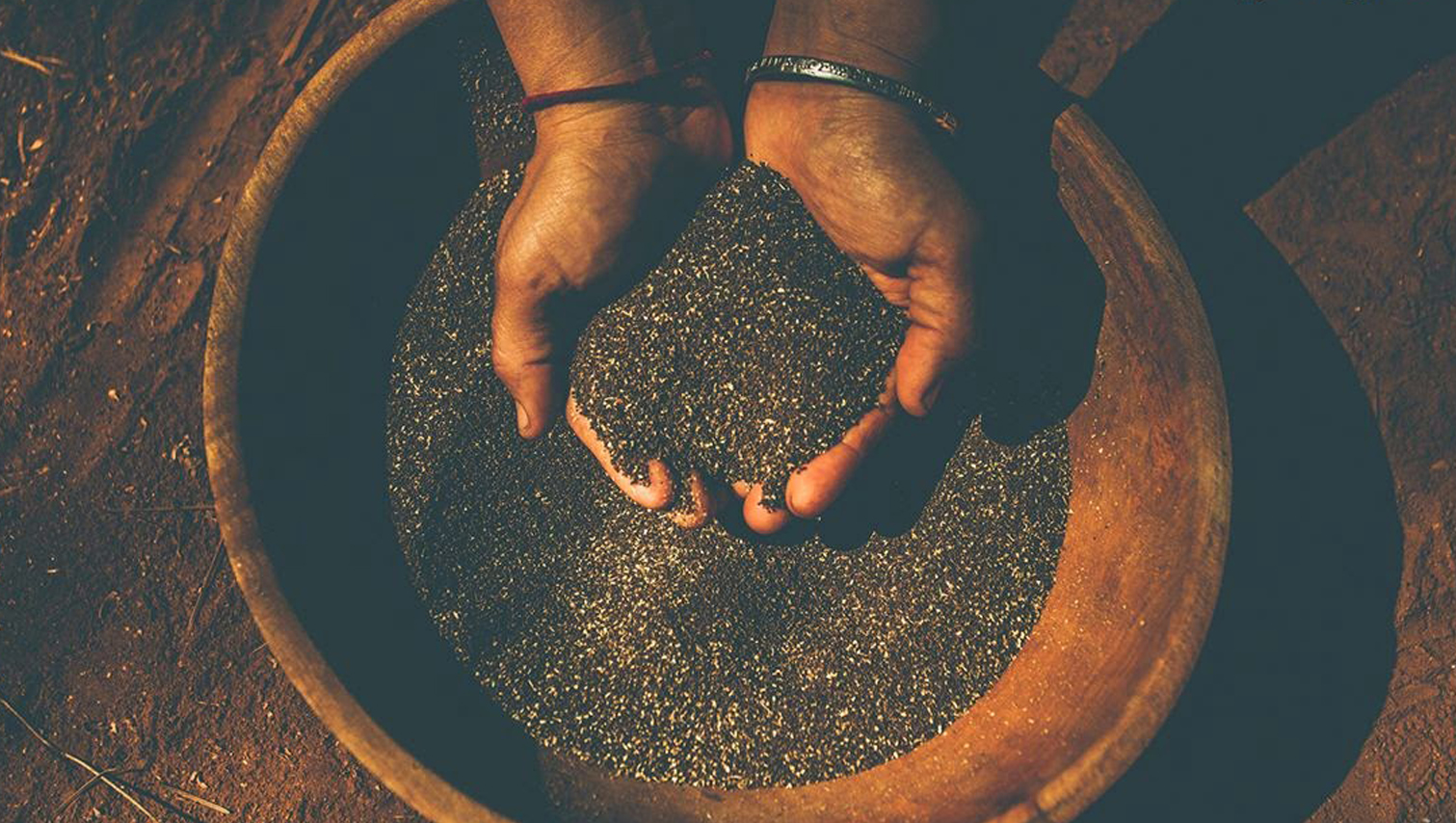 Because the offspring of hybrid seeds is of much lower seed quality (if it is viable at all), farmers are dependent on buying seed every year from global conglomerates. Presently just four corporations control over 60% of the overall seed market, making the seed industry one of the most concentrated industries in American agriculture and breaking a contract between humans and plants that has been around for tens of thousands of years.

It isn’t a coincidence then that many of the strongest forms of resistance to the modern industrial agricultural complex are centered around seed. “Seed is the foundation of a vibrant agricultural land-scape,” says Rowen. From Vandana Shiva in India to Percy Schmeiser in Canada, seeds are perhaps one of the most contested and heated battlegrounds—and the act of saving and sharing seeds is one of the most profound acts of resistance.