The Secret Life of Soil with Noé Sardet

Noé Sardet’s mission is to help people discover elaborate natural worlds that are invisible to the naked eye and awaken them to environmental issues that affect us all. After traveling the world to reveal the beauty of marine life, the filmmaker, photographer, and digital media artist now turns his lens towards the connection of diverse soil microorganisms to visually communicate the importance of regenerative agriculture.

“The more life there is in soil, including fungi, microorganisms, earthworms, all kinds of creatures, the more soil becomes enriched with organic matter.” 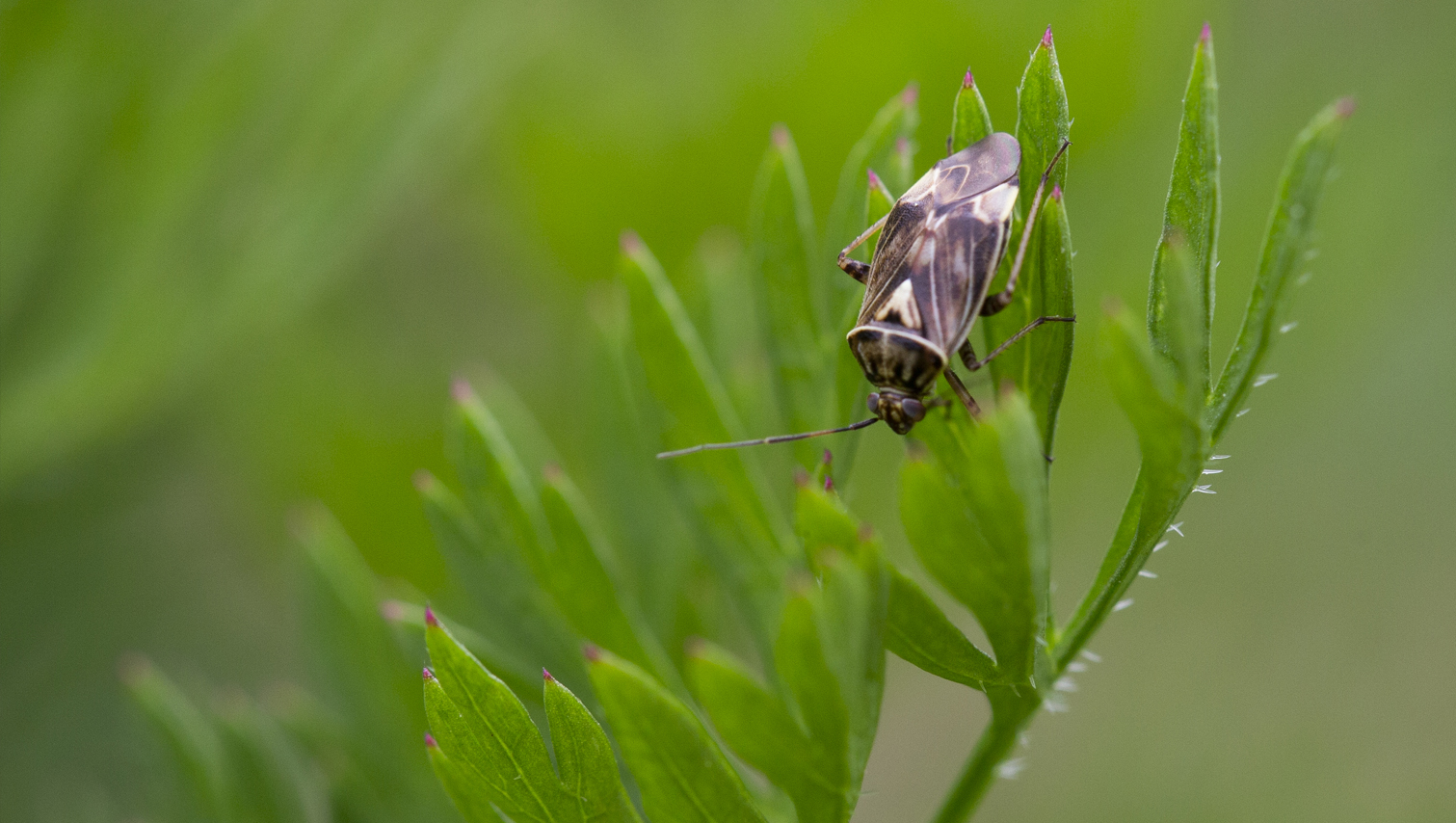 Born in the South of France near the foot of the Alps, it is through a love of mountains that Noé found his niche —one that unites art, science, and nature. “I did a lot of snowboarding and hiking when I was a teenager,” he notes. “While many played video games, I preferred to go to the mountains. Since my mother was a videographer, I started using old Super 8 cameras, doing animation, and using analog film from a young age—it had a big impact on me. Then, I continued learning about audiovisual communication in university and started to make snowboarding films with a lot of action. It was my excuse to be in nature.” Following his arrival in Quebec in 2007, Noé met Sharif Misrak, with whom he founded their production company, Parafilms. “Sharif and I started experimenting early on with DSLR cameras,” he explains. “It was a fairly light camera, but offered exceptional quality and produced beautiful images and video, so it was a bit of a revolution for us. It allowed us to experiment with macro photography, a world we really dove into.” For Noé, exploring how to communicate through visuals quickly became a family affair. “My father, who is a biologist, had always done imaging with microscopes and became interested in what we were doing,” he says, “We decided to work together. Our first series called The Plankton Chronicles really became a collaboration between scientists and filmmakers. The project was done in parallel with a sailing expedition around the world called Tara Oceans that focused on studying marine plankton.” 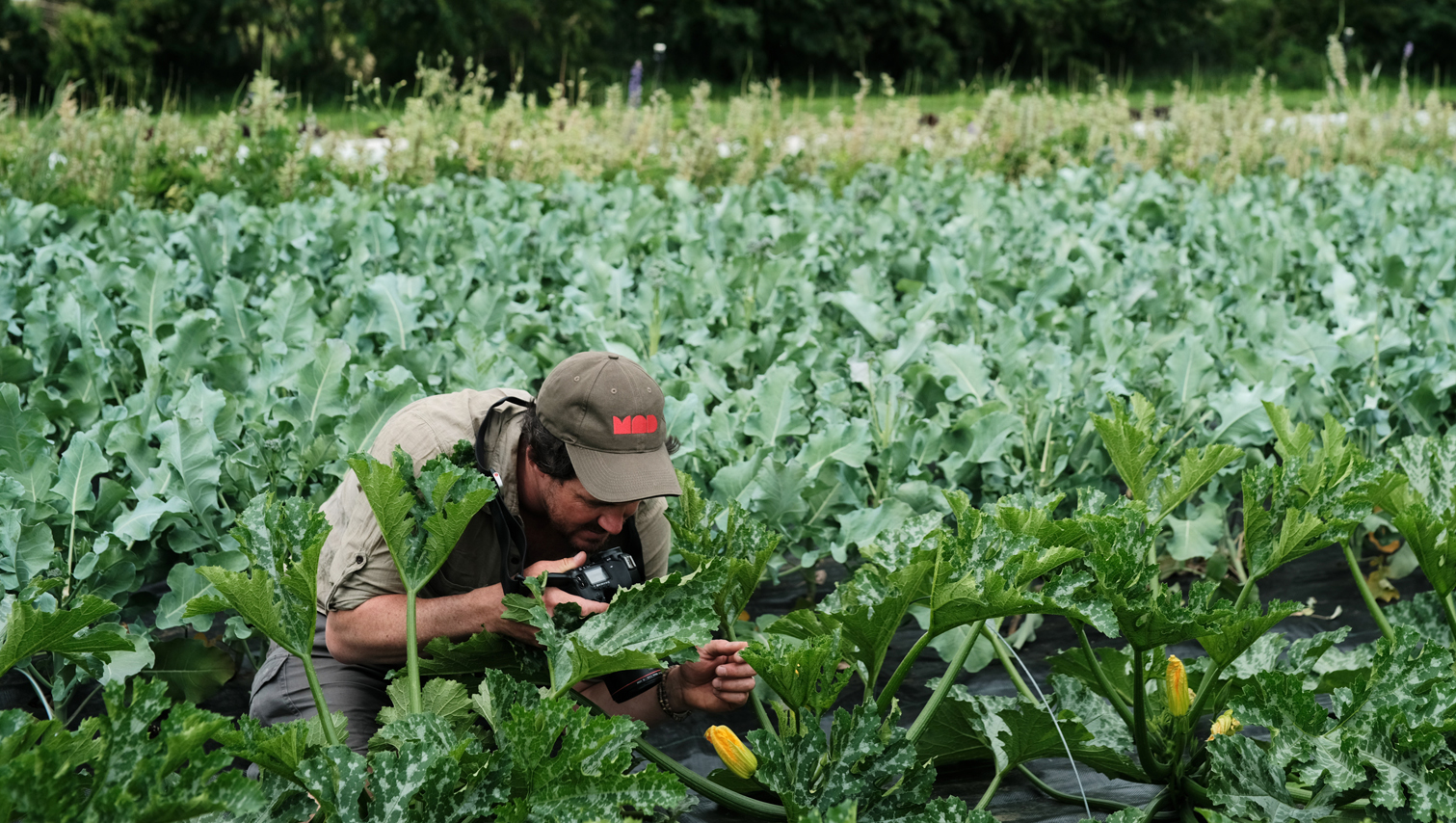 Noé and Sharif spent three years working closely with his father and a team of scientists studying every ocean on the planet, focusing their lenses on the secret life of plankton. Primarily invisible to the naked eye, plankton represents the base of the planet’s marine biomass, accounting for approximately 95% of aquatic life.