Why food is political for Many Hands Organic Farm

For Julie Rawson and Jack Kittredge of Many Hands Organic Farm, food is political. How could it not be? Farming small and organically is a political choice above all. Operating a direct-to-consumer community supported agriculture (CSA) turns middleman capitalism on its head. Providing high-quality, affordable food to your community is a democratic gesture that supports human rights. By keeping a farm human-scale, you thumb your nose at society’s obsession with productivity overdrive. 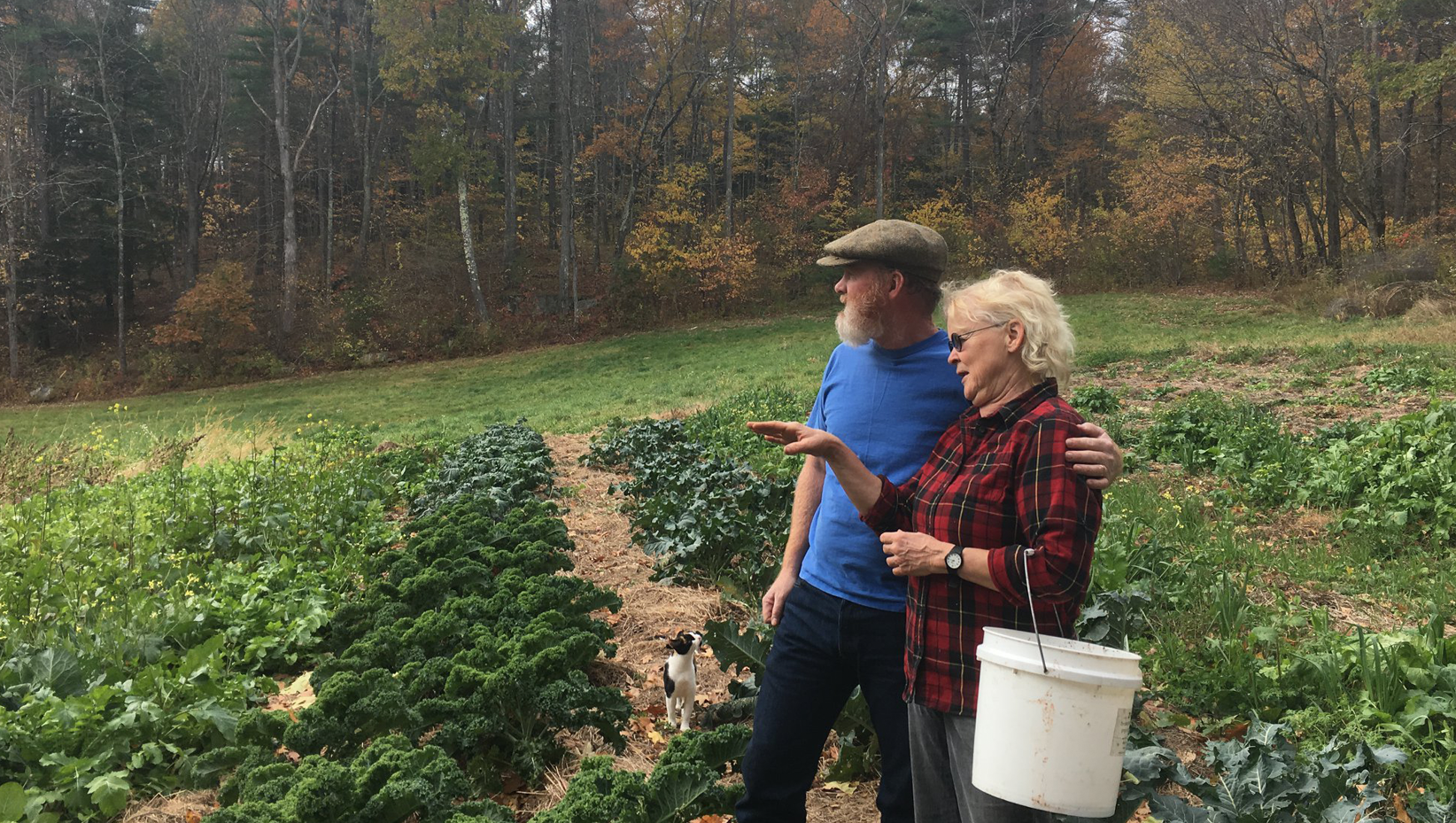 “This year, when we were finishing up our fall CSA, our root cellar, a 12-by-12 room that we built into the house basement, was just completely packed to the absolute gills with root vegetables. We also had greens that we brought in because it was going to freeze again that week and get too cold. So, we had one last gleaning harvest,” Julie tells me. “I become more and more elated about food all the time.”   Growing up in Northwestern Illinois, providing food for the community is what Julie was born to do. Her father was a veterinarian and hog farmer who liked to follow farming trends ; for a time, he followed them right into the industrialized-style of keeping animals in confined spaces, thinking it was addressing a more “progressive” way of farming. Her mother, however, was more acutely attuned to organic farming and the benefits it had on human health outcomes, even heading to a conference on the topic in Louisiana in 1970. “She really got me on that track,” says Julie.

In those days, the rise of the organic farming movement began as a rebuke for convenience foods like neon-orange Velveeta and cake from a box, and a condemnation of Big Ag’s use of pesticides, including the king among them : DDT—an insecticide that was eventually banned in the U.S. in 1972 after years of effort, because of its links to human cancers and infertility. 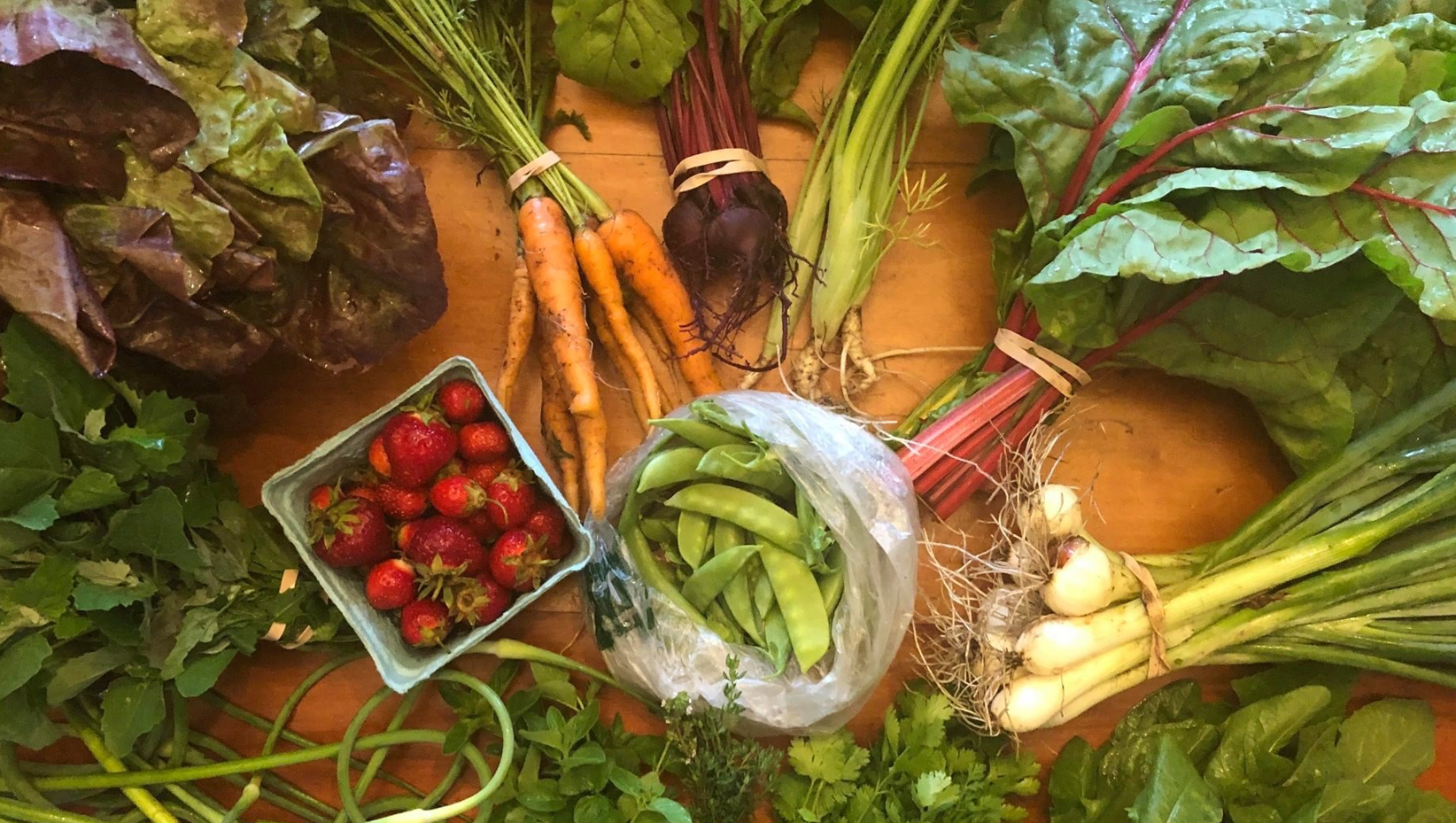 In 2021, the fight isn’t much different, even if the opponents have changed over time. Farming organically on a human-scale remains a political choice that involves opting out of the status quo and refusing the hypocrisy of big organic.

As a young adult, Julie found a path in community organizing and activism. Jack designed board games as founder of the startup, Future Pastimes, which published the popular science fiction games Cosmic Encounter and Dune. The two met in inner- city Boston in the mid-1970s; Jack was the roommate of Julie’s work colleague. She found him one morning seated at the kitchen table, eating an orange like a grape- fruit — cut in half, with a spoon. By 1977, they had their first child and were living in Boston, where she continued to grow food in a garden in their backyard.